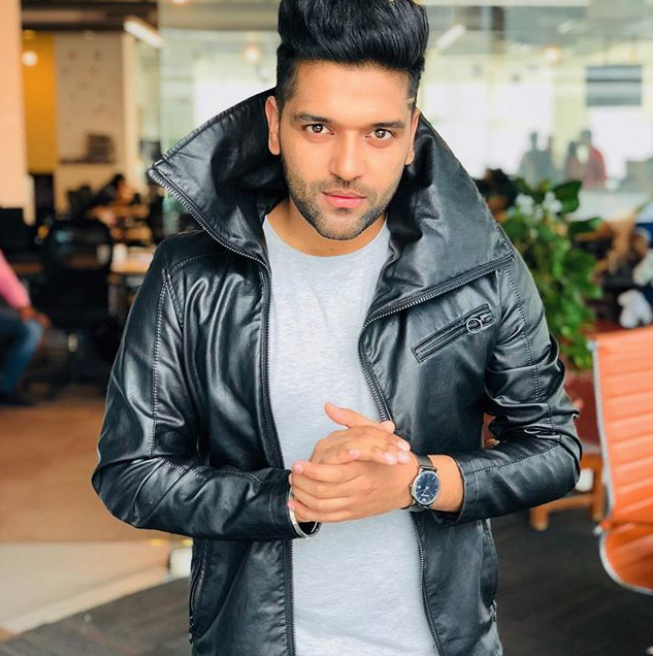 Punjabi singer Guru Randhawa has become the most viewed Indian artist on YouTube.

The ‘High Rated Gabru’ singer has surpassed three billion views across his music videos, making him the most viewed Indian signer on the digital platforms, said a spokesman from the label.

Guru is known for having huge hits such as ‘Lahore’, ‘Suit Suit’, ‘Made in India’ and many others including songs that has sung for Bollywood.

The singer said: “I am thankful to everybody for their love and support. I feel honoured and blessed for all the support from listeners worldwide who have supported my music.”

T- Series Chairman and Managing Director Bhushan Kumar who has played an important part in the singer’s success said: “It is indeed a proud moment when a talent from your company scales such heights. Guru’s success reinstates my faith in independent music and in my belief to support new and aspiring talent.

Guru is set to bring his ‘High Rated Gabru’ tour to the UK in September, where he will be touring cities such as Birmingham, London, Manchester, Gravesend and Leicester.