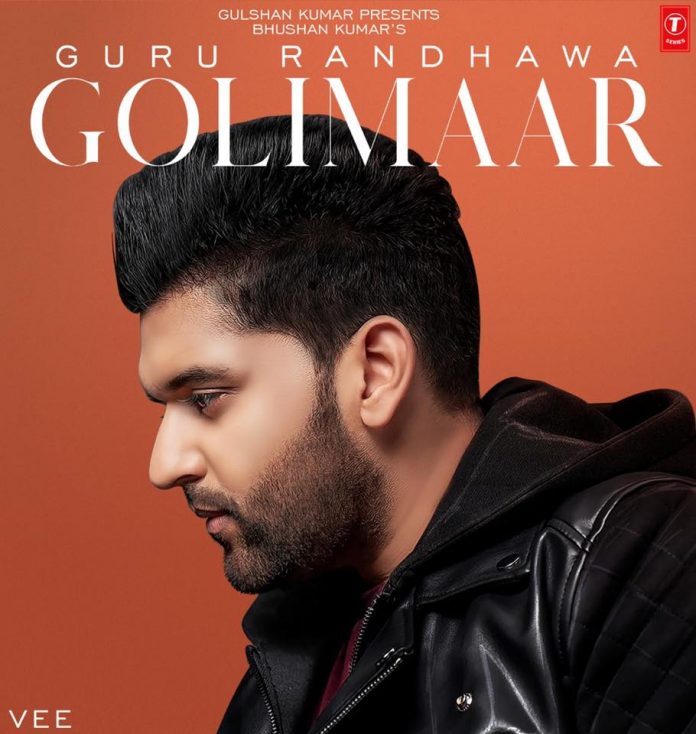 Punjabi singer Guru Randhawa has revealed the title of his next track – ‘Golimaar’.

The singer announced on his twitter account that he has many songs to release, and even went as far as saying he could release one every week! We’re sure all Guru fans would have been ecstatic with the news.

He then revealed the poster for his upcoming track ‘Golimaar’:

He’s teamed up with no other than British Asian producer Vee, who worked with Guru on Lahore, Made in India and Down Town. The duo have consistently been making hits and we’re sure the upcoming track will be another hit track.