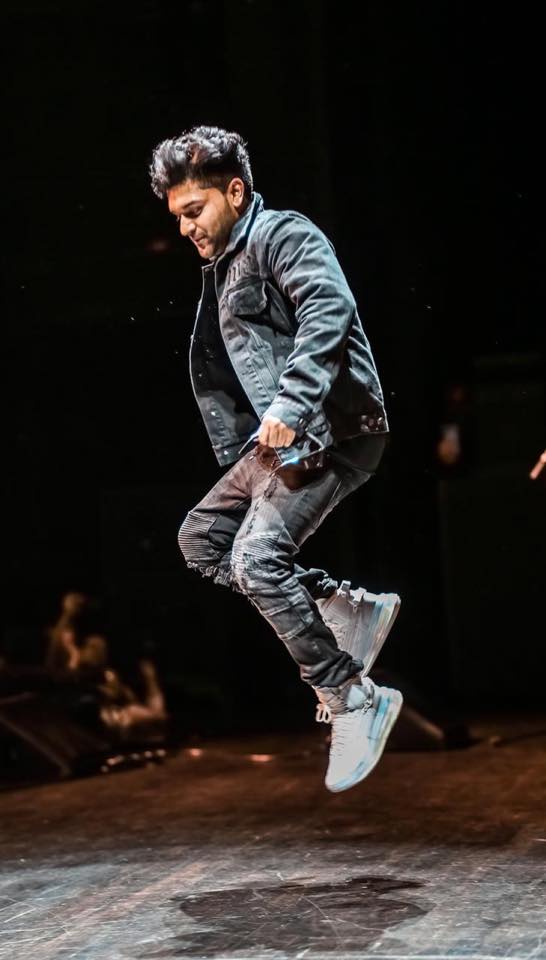 Guru Randhawa is one of the most sought out Punjabi singers at the moment and has been lending his voice to many Bollywood films recently.

Last month, the Diljit Dosanjh and Kriti Sanon starrer ‘Arjun Patiala’ was released, which featured a lot of Guru Randhawa on the soundtrack. ‘Crazy Habibi vs Decent Munda’ and ‘Main Deewana Tera’ were both sung by the ‘Lahore’ singer and were both huge hits!

Now, the singer is back and this time with the romantic song ‘Enni Soni’ featuring Tulsi Kumar. Not only has the song been sung in Hindi, but in three other languages including Telugu, Tamil and Malayalam. Guru and Tulsi have sung all four versions showing off their musical talent.

#ENNISONI from #Saaho will be released in 5 languages. Hindi/Punjabi Bollywood version, Tamil, Malayalam, Telugu.
I have sung in all formats and composed the song for all languages and written the Bollywood version. Female singer is @TulsikumarTK. @TSeries

Guru impresses us even further by writing the love ballad and composing the soft melody.

In the video, we see famous South Indian actor Prabhas romancing Bollywood actress Shraddha Kapoor against the backdrop of snowy mountains. It’s visually appealing and all the strings have been pulled for the movie to give it that extra WOW factor.

Check out ‘Enni Soni’ below.