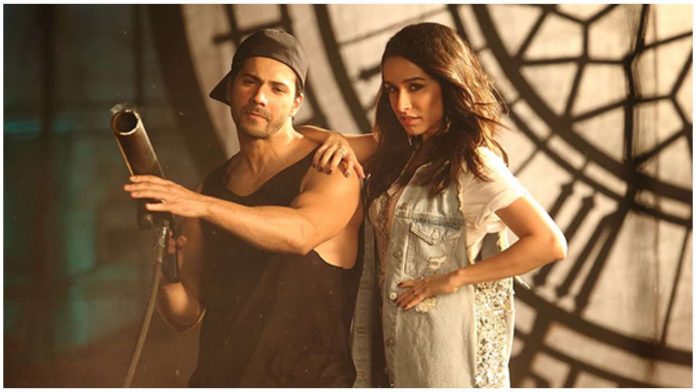 There is no doubt that Guru Randhawa is one of the biggest Punjabi singer out right now, and he has taken Bollywood by storm.

Since the success of ‘Suit Suit’, Bollywood nabbed Guru for a remake of his 2015 ‘Patola’ and have now remade the highly successful ‘High Rated Gabru’, which has received over 400 million views on YouTube.

This time, Guru has teamed up with Vee music, who is behind tracks such as ‘Lahore’ and ‘Made in India’ to make the remake the massive hit ‘High Rated Gabru’ for the upcoming Bollywood movie ‘Nawabzaade’ starring Varun Dawan and Shraddha Kapoor.

Guru Randhawa is currently riding on the success of his track ‘Made in India’ and is currently touring the US on the Dabangg Tour, with Bollywood actors Salman Khan, Katrina Kaif and many more. There is no stopping him, and we’re sure he has many more hits in the pipeline.