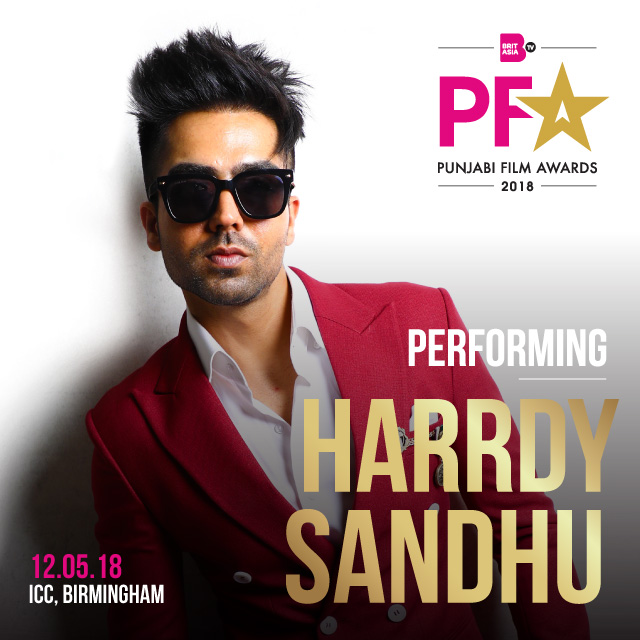 Harrdy Sandhu is a well-known singer, performer and actor in India, and has won over many fans with his charming and charismatic ways.

Harrdy entered the music industry in 2012 with “Tequilla Shot”, which was then followed by songs like “Kudi tu Pataka”, “Yaarr Ni Milyaa”, “Backbone”.

His big breakthrough came in 2013 for the song “Soch”, which was subsequently picked up by Bollywood producers and featured in the movie ‘Airlift’, starring Akshay Kumar, in 2016.

This was followed up with the massive release of “Naah” towards the end of 2017, which caused a storm around the world and is currently sitting on 187 million hits on YouTube.

A limited amount of tickets will go on sale to the public for an opportunity to see Harrdy Sandhu, Sharry Man and Sunanda Sharma live, with even more acts to be announced soon.