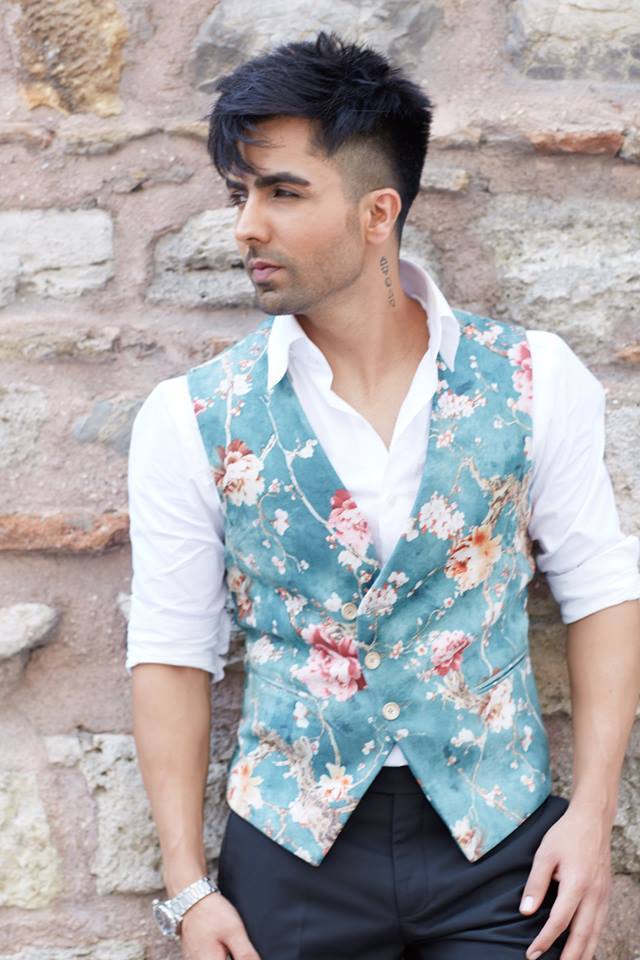 Harry is the second Punjabi star from the Punjabi entertainment industry after Ammy Virk was announced earlier this year. Ammy Virk will be portraying Balwinder Singh Sidhu in the Kabir Khan directorial.

From In front of the mic 🎤 to in front of the camera🎥. Marking the start of a new chapter in my life where I’ll be getting an opportunity to relive my first dream – of playing cricket for the country. Posted @withrepost • @83thefilm Chak De Phatte! Punjabi Pop Sensation @harrdysandhu is ’83 World Cup Hero #MadanLal! #CastOf83 @ranveersingh @kabirkhankk @reliance.entertainment @mantenamadhu @vishnuinduri #Relive83 . . . . . . #HarrdySandhu #MadiPaji #83thefilm #Announcement #Cricket #Cricket🏏 #1983WorldCup #WorldCup #Pitch #RanveerSingh #KabirKhan #Bollywood #Film #Cinema #Movie

Harrdy will be portraying Madan Lal in the highly anticipated flick ‘83’. Madan Lal was responsible for taking the crucial wicket of Sir Vivian Richards during the final match of 1983 World Cup against West Indies.

There is no official release date for the flick just yet, but we can expect it later this year!