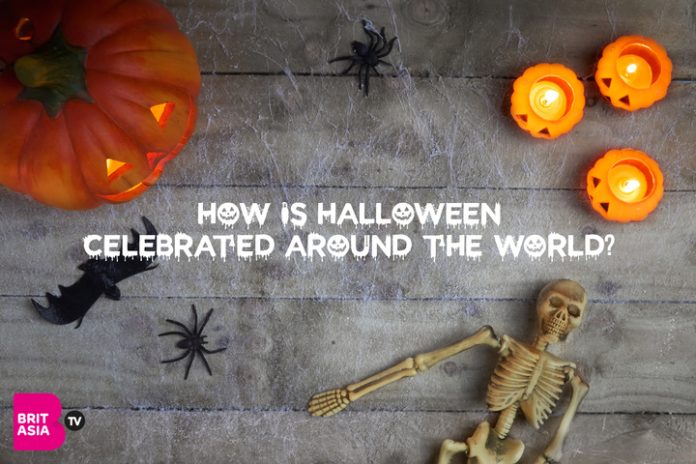 Halloween is celebrated on the 31st October in most countries, and is a day where people dress up in their scariest costumes. In the evening, children are taken to trick or treat, and Halloween parties are normally thrown. 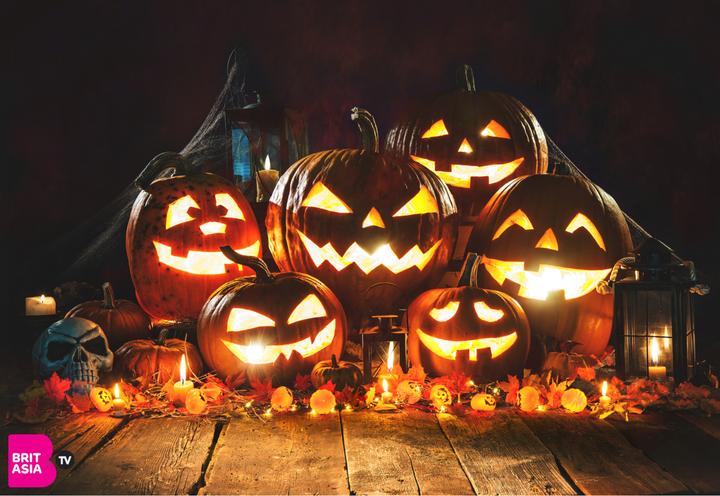 Halloween is a day dedicated to the remembering the dead, but has now turned into a mainstream festival that is celebrated around most parts of the world.

Halloween supposedly originated from Ireland, and the day is still as celebrated as much as it is in America. Bonfires are lit, and children get dressed up in their spookiest costumes and spend the evening “trick-or-treating”. Many also hold Halloween parties, where they play games such as “snap-apple”, where an apple is tied to a tree and the player has to attempt to bite the hanging apple.

Parents also often arrange treasure hunts, and the Irish also play a card game where cards are laid face down on a table with a sweet or money underneath them. When the player chooses a card, they receive whatever prize is underneath the card.

In America, Halloween wasn’t celebrated until the 19th century, where they had a rise of Irish and Scottish immigrants. Since then the USA go above and beyond with Halloween, and there is plenty of trick or treating, spooky costumes and pumpkin carving.

Mexico celebrate Halloween as the “Day of the Dead” also known as “El Dia de los Muertos”. The festival is a three-day celebration that begins on October 21st and lasts until November 2nd. 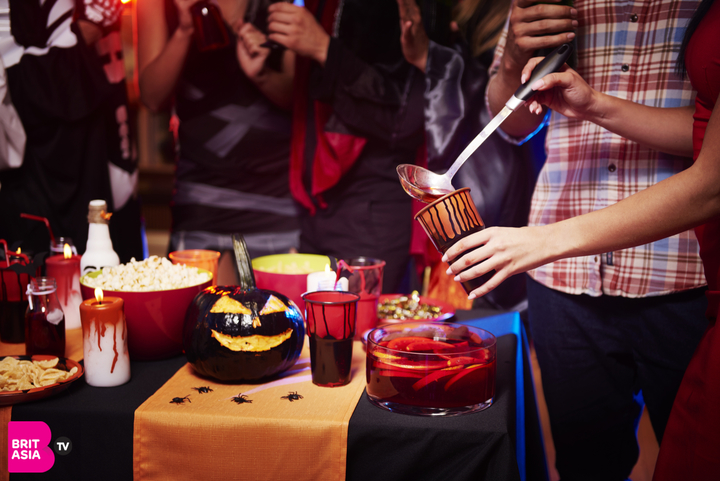 Families remember their dead, and set up alters with flowers, bread, and candles next to pictures of their family members.

In England, Halloween is similarly celebrated to those in America. Pumpkins are carved, spooky costumes are worn, and Halloween parties take place.

It’s another festival that has become mainstream, with many people celebrating the day. 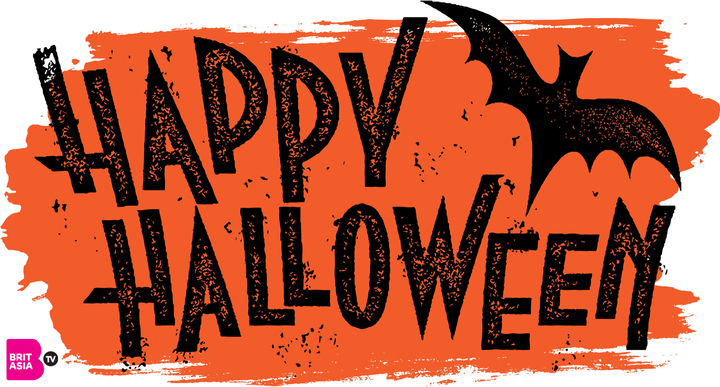 In India, Halloween celebrations are on the rise, even though it’s not as popular as other festivals in the country, more and more people are starting to take part in the festivities.

Cities such as Mumbai, Delhi, Pune and many more have started to organise events to celebrate the occasion, and it is more of the younger crowd taking part.

How will you be celebrating the spooky day? Share your ideas with us on our Twitter page.

Don’t forget you can also check out how to get the creepiest make up looks here.