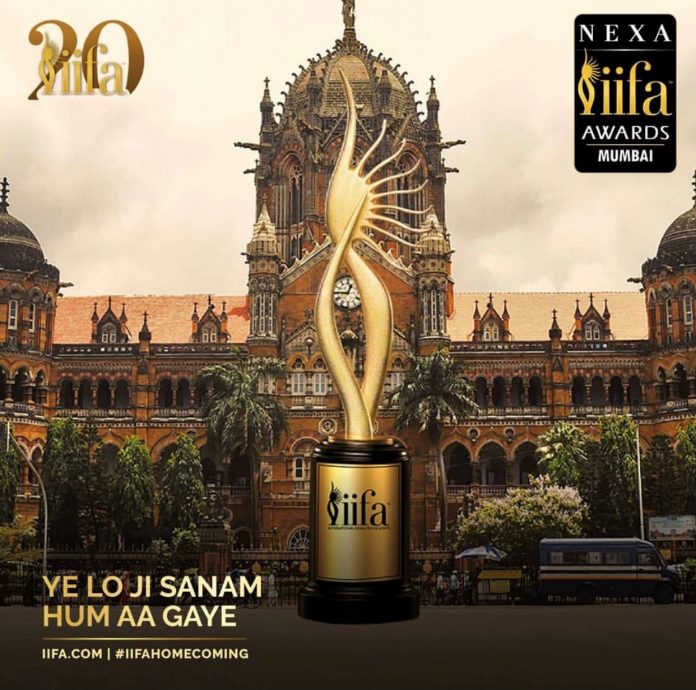 The IIFA’s will be held in India for the first time in history tonight.

Known as the ‘Bollywood Oscars’ the event has been held in countries around the world since it first started in 2000 but is coming home to Mumbai for the 20th anniversary!

The celebrations have been ongoing all week with the pre award show ‘IIFA Rocks’ seeing star studded performances from Amit Trivedi, Salim-Suliman, Neha Kakkar and Jassi Gill, amongst others.

The main awards such including Best Film, Best Actor and Best Actresses will all be announced tonight when the IIFA 2019 Awards kick off at the Dome Stadium in Mumbai, hosted by brothers Ayushmann and Aparshakti Khurana.

Aren’t we all excited to watch this brother duo’s enchanting chemistry on the IIFA stage? Book your tickets now & witness it LIVE. Link in bio. @ayushmannk, @aparshakti_khurana . #iifa20 #iifahomecoming #nexaexperience

Check back in with us to see all the winners!