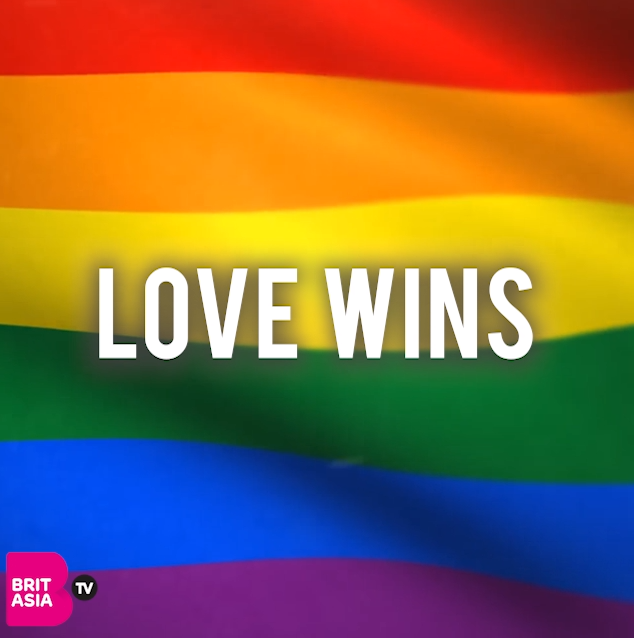 India’s Supreme Court has ruled that gay sex is no longer a criminal offence in the country. The verdict will have a profound impact on LGBTQ+ rights in a country that has previously criminalised certain sexual acts as “unnatural offences”.

New Delhi’s high court has answered the riots, protests, campaigns and petitions against the colonial-era 150-year-old ban on consensual gay sex. It was a groundbreaking victory for the LGBTQ+ community, making history as the court struck down one of the world’s oldest laws, known as Section 377.

Decades of struggle and legal battles was finally put to rest, after the Chief Justice Dipak Misra said Section 377, was “irrational, indefensible and manifestly arbitrary.” Historically, India’s predominant religion, Hinduism, has been progressive in its view of same-sex relations and transgender mythical figures.

With the progression of LGBTQ+ rights movement in India in recent years however, the community’s struggles of being accepted have been increasingly recognised as difficult if sex itself was seen as criminal. While India’s prominent political figure, including Prime Minister Narendra Modi have stayed silent on the debate, leading lawyers and judges have been at the forefront of the battle. Justice Indu Malhotra called homosexuality a “variation, not an abberation”. Though Delhi’s high court decriminalised homosexuality in 2009, it had yet to see movement on Section 377 until today.

The verdict came after a petition by five gay and lesbian people, Navtej Singh Johar, Sunil Mehra, Ritu Dalmia, Aman Nath and Ayesha Kapur, claiming they faced harassment and intimidation under the unjust laws. The judgement said “Sexual orientation is one of the many biological phenomena which are described as natural and inherent. They are considered part of freedom of expression. The fundamental rights of even a single individual cannot be infringed upon.”

Today finally marks a huge and historic victory for the LGBTQ+ community and humanity. This verdict, legalising the freedom to love without fear will be celebrated all over the world. #lovewins