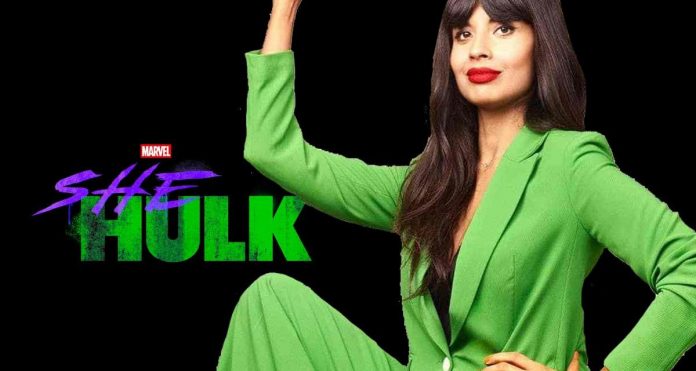 Jameela Jamil will join the Marvel family as she takes on the role of villain Titania, in She-Hulk.

Jameela Jamil has signed on to play the character of supervillain Titania in the upcoming Disney Plus Marvel series She-Hulk.

She-Hulk stars Tatiana Maslany as Jennifer Walters, a lawyer and cousin of Bruce Banner (Mark Ruffalo). In the comics, Walters gained Hulk powers after an emergency blood transfusion from her cousin, writes the Hollywood Reporter.

This is the latest project for Jamila, who after The Good Place remained a regular on American TV as the host of game show The Misery Index and as a judge on the HBO Max dance show, Legendary.

Described as a comedy, Kat Corio is directing the She-Hulk pilot, with Rick & Morty’s Jessica Gao serving as head writer. Anu Valia said she was also directing a few episodes and described Coiro as the series’ “visionary leader”.

Ruffalo will appear on the show, and Tim Roth, who played the villain in 2008’s The Incredible Hulk movie, is also returning.

She-Hulk is one of several Marvel Cinematic Universe shows on Disney Plus.

WandaVision, The Falcon and The Winter Soldier, and most recently Loki, have already been released. Upcoming TV series’ include Secret Invasion, Moon Knight, Ms. Marvel, and Hawkeye.