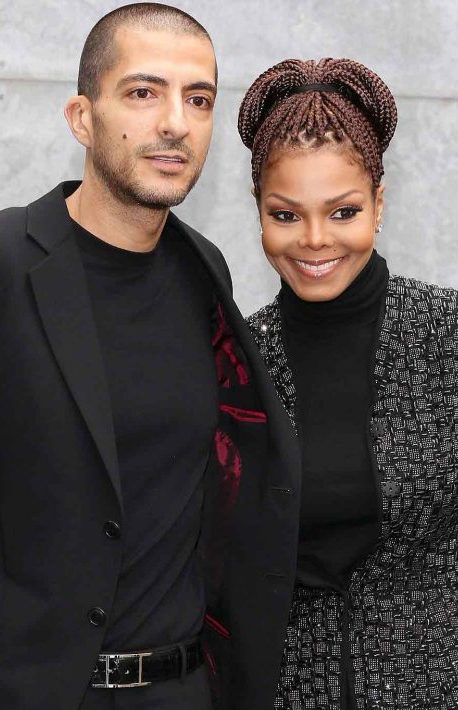 Singer Janet Jackson has given birth to her first child, a baby boy, as confirmed by her publicist. The star and her husband Qatari business man Wissam Al Mana were thrilled to welcome their new son Eissa into the world. 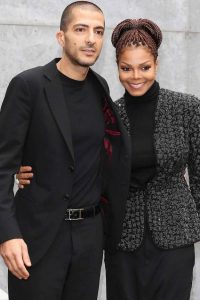 Janet’s publicist also stated “Janet had a stress-free healthy delivery and is resting comfortably.” In April of last year the singer had postponed her Unbreakable world tour and later revealed that she was taking time out as she and her husband were ‘planning our family’. The couple are relatively secretive with their private affairs and did not reveal too much about this pregnancy, but Janet had been spotted in various locations in London shopping for baby essentials.

Janet’s healthy pregnancy at a later age is not a first in the celeb world with Halle Berry giving birth at 47 and Eva Mendez at 42. These mothers are young when compared to the oldest woman to ever give birth, Daljinder Kaur who gave birth to her son at the age of 70 with the help of IVF.

We wish the best for Janet and her new baby. Share your thoughts #BritAsiaTV.