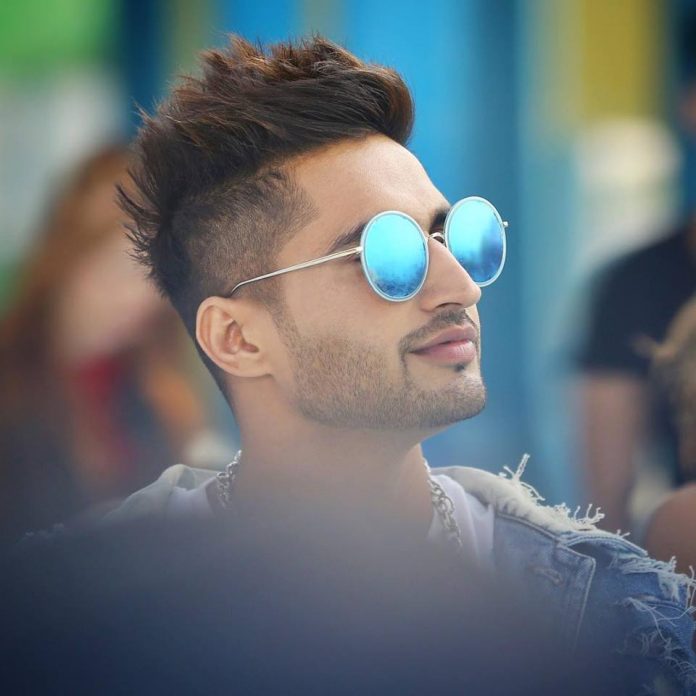 After the success of his Bollywood debut, Happy Phirr Bhag Jayegi, the Punjabi star has started shooting for his second B-flick, Panga.

Earlier this year, Punjabi singer Jassie Gill made his Bollywood debut alongside Sonakshi Sinha. The ‘Nikle Currant’ singer is already a favourite in Punjabi movies as well after he made his debut in ‘Mr and Mrs 420 Returns’ alongside Ranjit Bawa, Binnu Dhillon and Yuvraj Hans. As well as starring in movies, he has also been very busy on the music front.

This year, Jassie has released numerous singles such as ‘Guitar Sikhhda’, ‘Tru Talk’ and ‘Nikle Currant’. The latest single ‘Nikle Currant’ also featured Bollywood playback singer Neha Kakkar, and Jassie told the media that he had been waiting years for the song to happen. Once it was finally released, fans went into a frenzy and caused the track to trend on YouTube and reach over 113 million YouTube videos.

Jassie is now set to start in ‘Panga’ alongside Bollywood queen Kangana Ranaut. The director, Ashwiny Iyer Tiwari, took to her Instagram to announce that the filming has commenced.