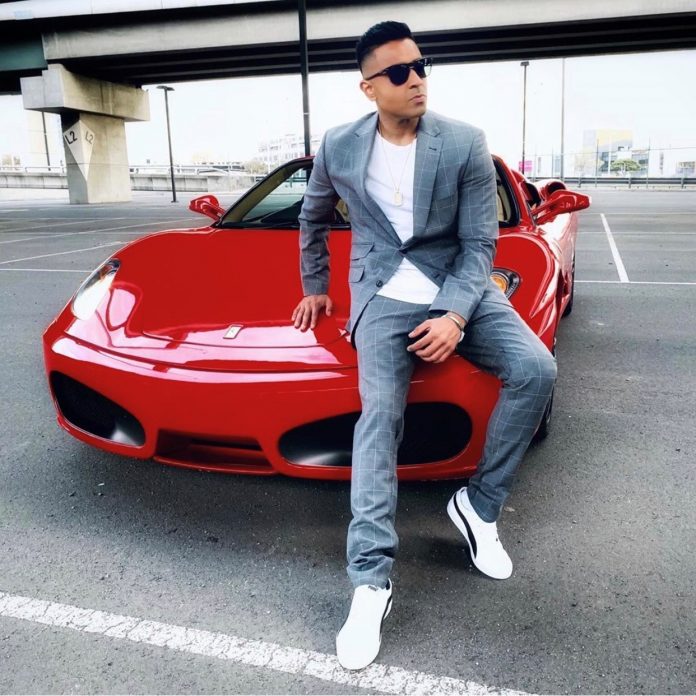 11 years after its original release, a reworking of Jay Sean’s ‘Ride It’ is back in the charts.

A remix of the track, by DJ Regard has made its way into the Top 5 in the UK Official Charts after being released on popular music app ‘Tik Tok.’

Over 4.1 million users have created Tik Tok videos using the track as a backing track.

Following the success of the remix, Sony’s Ministry of Sound Recordings signed and released Regard’s version of Ride It in July 2019 and the track gained over 1m streams on Spotify in its first week.

Many other stars have acknowledged the track making it’s way back up in the charts, with singer Arjun posting a snap of him and Jay:

We’ve always loved the original and we’re loving the remix just as much!

Check out our interview with Jay Sean back in 2018: