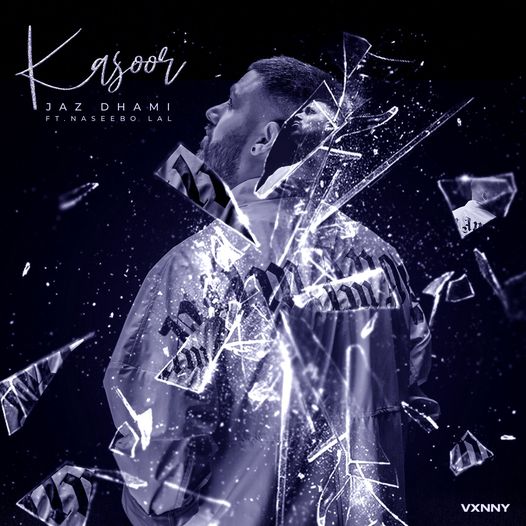 For the first time in their musical careers, Jaz Dhami and Naseebo Lal have collaborated to give us their latest song ‘Kasoor’.

The song is penned by Tej Gill and Simar with the music tastefully produced by XD Pro Music.

In what is described as a tale of ‘despair, blame and regret’, the duo emote both pain and passion — captivating listeners as we are taken on a journey to experience the anguish of love.

The ‘Theke Wali’ hitmaker took to his Instagram platform earlier this week promising fans a clip of the teaser, direct to their mobiles.

The song’s inception came when Dhami was in Toronto for a show and met the XD Boys in their studio who played him a sketch of ‘Kasoor’.

“I liked it straight away, so I had to do it, the whole vibe they’d created had such soul in it,” Dhami said.

He added, the idea for Naseebo to feature on the track didn’t come until some months later when he felt the necessity for a powerful female vocalist to express the heartache of the song.

“I’ve always been a fan of Naseebo Lal, I think every Punjabi singer has. It was such a pleasure to record her, a true professional and perfectionist. I was amazed at how pitch perfect she sounds. She took the song to another level, which in turn inspired me to get back in the studio and do my own vocals again,” he added.

Lyrically, the song has been composed so delicately by singer-songwriters Tej Gill and Simar that it’s impossible not to be immersed in the soul of the song.

Stand by for their latest song – which promises to be a harmonious masterpiece for all the senses.

You can watch the teaser for the video here.

The full music video will be out this Friday.