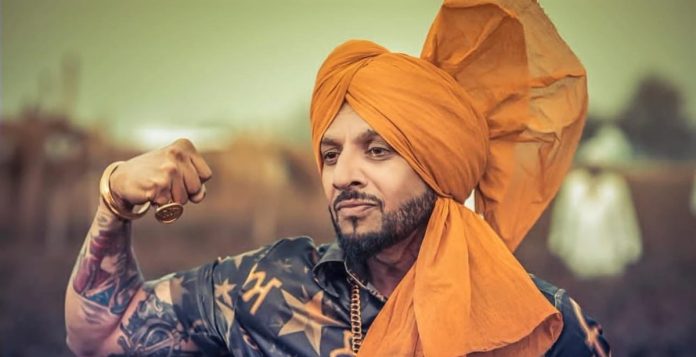 Jazzy B has rebooted a five-year-old song prescient to the protests in Punjab that oppose the recently passed Farm Bill introduced by Indian Parliament.

Thousands of farmers in Punjab, Haryana, Telangana and several other states have taken to the roads and railroads in protest of three farm ordinances which aim to:

However, there is fervent apprehension among farmers because while the mandis bring in revenue for state governments, farmers fear it will diminish their relevance and authenticity and as middle-men may be undermined.

There is also a fear that this may terminate the Minimum Support Prices (MSP) regime and impose bargaining power restrictions with big companies.

To raise awareness on the political matter, singer Jazzy B leveraged his social media influence, by sharing a rebooted song that reflected the current furore which was met with praise and gratitude by fans and other music artists.

Listen to the song here:

A loose translation of his caption reads:

When it concerns the rights of the farmers, why does the government get angry… Singer Balkar Nandgadial musician Karnali’s music factory, Gaivaya Jazzy Bains and Dhaliwal Arts recorded this song about 5 years ago. For some reason, the final could not be done till date. Today when I heard [the song] it felt like the songwriter wrote about today’s situation. I am sharing some words with myself. Long live farmer labour unity.”

For farmers, it means while they will have freedom to choose where they want to sell, they may lack the knowledge to negotiate the best terms with private companies. And there has been scarce regulation outside of the mandis hitherto, which means there is no grievance redressal in place.

In a report by the BBC, Punjab’s former chief minister Akhilesh Yadav said the reforms have failed to assure farmers that the government has their best interest in mind.

“We need to strengthen the mandi system and modernise it – not weaken it,” he said.

“Farmers heavily rely on governments for a fair price for their produce. Governments are required to step in and help farmers if prices go too low – now they are worried whether such government protection will exist or not in the future.”

However, the governing BJP (Bharatiya Janata Party) continues to defend the reforms.

“All BJP karyakartas [workers] should reach out to farmers on the ground and inform them in simplified language about the importance and intricacies of the new farm reforms, and how these will empower them. Our efforts will bust the lies and rumours being spread in the virtual world.”

The Prime Minister and his allies have maintained that farmers are being “misled” by opposition parties on the provisions of the farm bills.