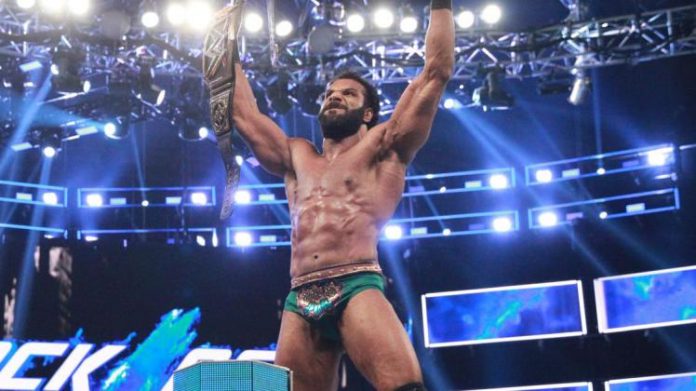 Jinder Mahal, also known as ‘The Maharaja’ has become the second Indian-origin wrestler in history to claim the title of WWE World Champion.

Yesterday, Jinder Mahal defeated 13-time World Champion Randy Orton at ‘WWE Backlash’ in Chicago. This lead to the 30-year-old being awarded his very first title reign in WWE. He described his win as an extremely big moment for both himself and India.

“This is honestly the best day of my life,” said Mahal. “I feel proud, very proud to be representing India in the WWE universe. Obviously, India is a huge part of WWE and I am happy to bring the title back home and will continue to defend the title and make everybody proud.”

He added; “It is a very emotional moment for me; 15 years of my hard work and dedication, my childhood dream has come true.” 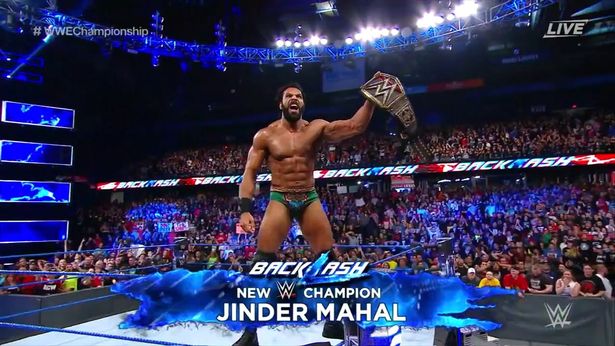 When asked about the future, Mahal expressed his dream of becoming one of the top names in wrestling and encouraging more Indians to get involved in WWE, he said; “I want to make everybody proud, just like everybody is proud of The Great Khali. I want to represent India in a good way and put on good matches. I just defeated Randy Orton, who is a legend in the business; I want to beat guys like John Cena and establish my name as one of the top names of all time in wrestling,”

“It is a very big moment for me. There has not been a WWE champion from India after Khali. This is big moment for the fans in India. They are very passionate and hopefully more fans start to support when they see me as champion. I want to say thank you to the fans and without their support I would not have reached this level, so please keep on supporting and keep on watching WWE programming.”

You can watch a video of the fight below:

What do you think about Jinder Mahal’s title win? Let us know your thoughts. #BritAsiaTV