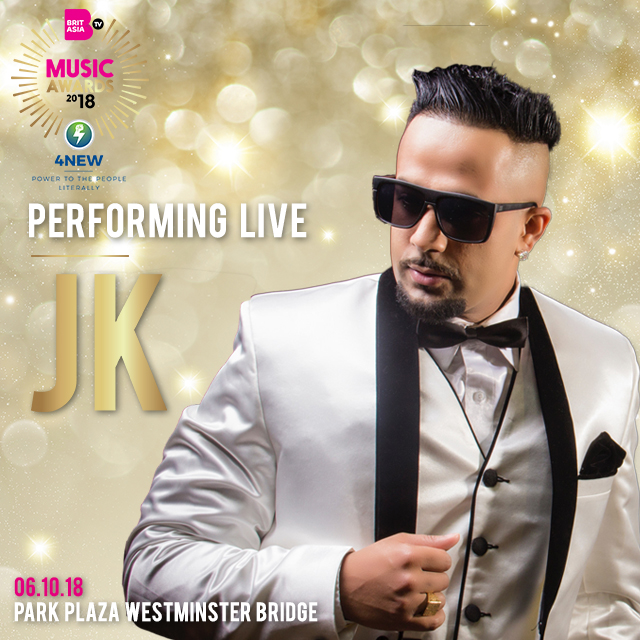 The ‘Gabru Punjab Dha’ singer will be performing at the awards amongst Nimrat Khaira, Mika Singh and Arjun with more acts to be announced.

The Derby born singer has had an exciting year after releasing successful hits such as ‘Pomp Pomp Tha Music’ and most recently, ‘Shindeh Di Tape’.

A limited amount of tickets are now on sale here to the public for an opportunity to see the singer live on stage, with more acts to be announced soon.