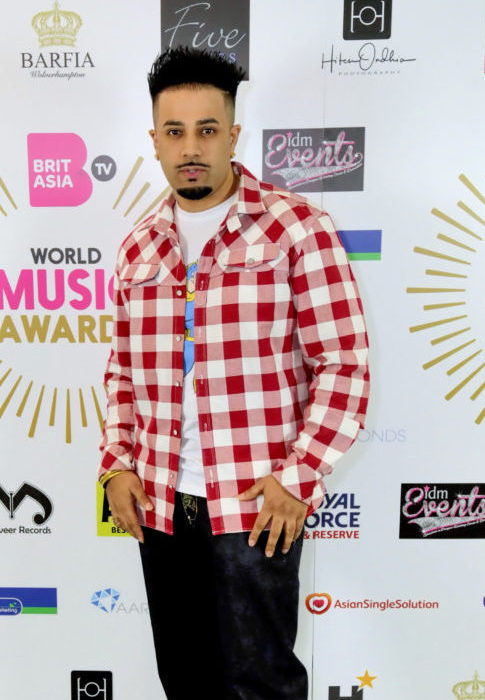 Bhangra sensation JK will make an appearance at the BritAsia TV World Music Awards 2017 to give the audience an unforgettable comeback performance. JK has been on the music scene for almost 10 years now and has found success with his distinct vocals and his knack for creating songs that fill dancefloors. JK released his hit album ‘Gabru Panjab Dha’ back in 2011, shortly after the release he took a break from music to concentrate on his family. He’s now back on the scene and his highly anticipated comeback single was released in September of last year. The song entitled ‘Baaghi Tera Yaar’ was produced by Tru-Skool and has been praised for being a throwback to Punjabi folk music.

JK’s music draws inspiration from old school Punjabi singers such as Surinder Shinda and Kuldip Manak, he uses these influences and adds a modern twist to create a sound much loved by his many fans. With the success of his comeback it’s safe to say that we will be seeing a lot more from JK in the future.

The power of JK’s vocals and his passion for performing mean that this will be a performance you can’t miss, get your tickets here!