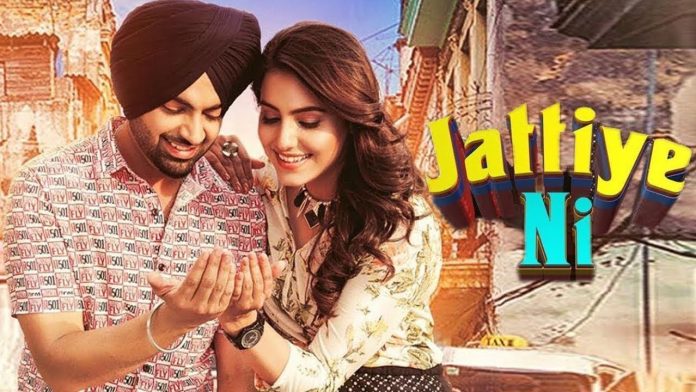 Talented Punjabi singer & actor, Jordan Sandhu, is set to release his new song ‘Jattiye Ni’. He has sparked a successful singing career in the Punjabi Music industry, with his most notable songs such as ‘Muchh Phut Gabhru’, and ‘Teeje Week’.

Taking to Instagram, Jordan Sandhu shared the official poster for his new song, ‘Jattiye Ni’, with the caption ‘I am sharing the first look with you guys, I know you will really like this song’. With the music composed by Jassi X, lyrics written by Arjan Virk, and the song presented by Saga Music & Bunty Bains Productions, we’re sure that this song is going to be a banger!

With no release date mentioned, we can only hope that it drops very soon!