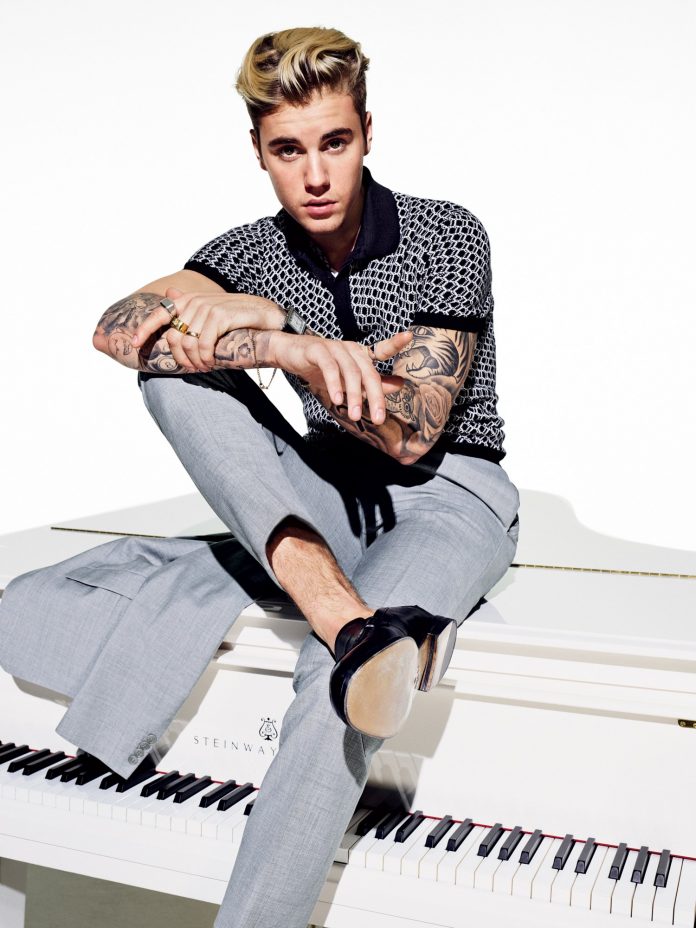 Reporters caught up with Bieber as he was leaving a restaurant in Hollywood and asked him, “Can you listen to a Weeknd song?” The singer replied, “Hell nah. That sh*t’s wack.” Justin did not hold back in dissing the Starboy singer who is rumoured to be in a relationship with Selena. Bieber and Selena had an on-off relationship that lasted from 2011 to 2014 and it seems that Bieber has still not let go of the relationship despite being linked with numerous women since. 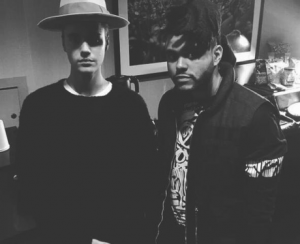 Although the relationship between Selena and her new beau is not official the two have been caught cosying up by paparazzi and have been spotted hanging out at the same places. This is not the first time Bieber has opposed the relationship, sources say that Justin believes Selena is ‘using’ The Weeknd. The theory that the relationship is a publicity stunt is also shared by The Weeknd’s former flame Bella hadid, the model has reportedly reached out to her ex to warn him of Selena’s ‘intentions’.

What do you think of the relationship? Let us know your thoughts. #BritAsiaTV