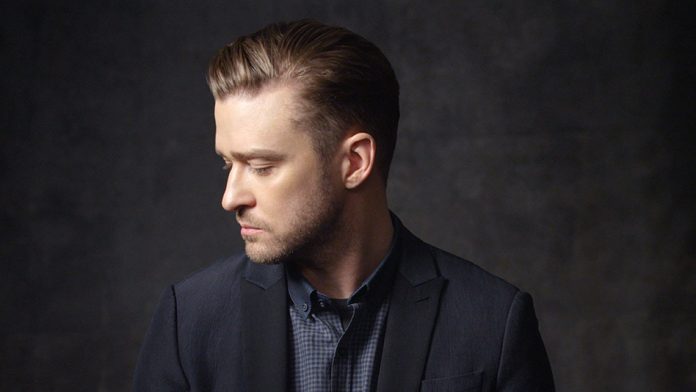 The superstar that is Justin Timberlake is all set to debut his original movie, exclusively available on Netflix!

For those wondering who ‘The Tennessee Kids’ even are – it is in fact Justin’s twenty-five member band that supported him on all of his 134 shows spanning over an incredible two years.

Justin has been hitting the headlines recently (for all the right reasons of course). First there was news of a possible shock collaboration with Timberlake’s ex-girlfriend and fellow pop-star Britney Spears. Then, new music from the singer in the form of a collaboration with Ariana Grande and having a huge producer and lyricist input in the entire soundtrack of Trolls – an animated film where Timberlake himself voices the character of ‘Branch’.

Justin Timberlake and The Tennessee Kids is set to premiere on Wednesday, October 12 on Netflix. Stay tuned to BritAsia TV for more entertainment news!