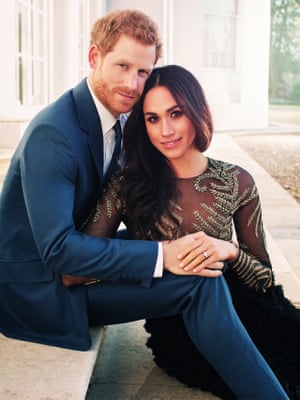 Who said only in-law dramas happen in Indian families? Brothers falling out with brothers, and sister-in laws not getting along!

Meghan Markle and Prince Harry have announced that they will be stepping back as ‘senior Royals,’ which has upset the Royal Family. Some have suggested the decision to leave could be linked to the couples’ mental health after Meghan becoming a “punching bag” for a “racist” nation. It is rumoured that Prince William told Harry to take his relationship with Meghan ‘slowly’ after she was first introduced to the Royals. It caused a rift between the brothers where Prince Harry accused Prince William of attempting to ruin his relationship with Meghan – which consequently impacted the relationship between Meghan and Kate. The feud had been confirmed by Harry, as he admitted they were on different paths.

In a statement, Prince Harry and Meghan also said they plan to split their time between the UK and North America while continuing to honour their duty to the Queen, the Commonwealth and their patronages. Prince Harry still remains sixth in line to the throne. No other royal – including the Queen or Prince William were consulted before the statement and Buckingham Palace is said to be “disappointed”.

Many British tabloids reacted negatively to the couple’s announcement labelling the entire situation as ‘MEGxit.’ The hashtag ‘MEGxit’ had begun trending on twitter following the announcement.

Meghan worked and lived in Toronto for seven years whilst she worked on the drama series ‘Suits.’ She had previously spoken about adopting the city as a ‘second home.’

The couple took a break from their royal duties, taking a break in Canada, for six weeks with their eight-month-old son, Archie who remained in Canada, staying with Meghan’s close friend. Meghan flew back to Canada to re-join Archie leaving Harry to deal with the matter.

In their surprising statement, the couple said they made the decision “after many months of reflection and internal discussions, we intend to step back as ‘senior’ members of the Royal Family and work to become financially independent, while continuing to fully support Her Majesty The Queen.”

“This geographic balance will enable us to raise our son with an appreciation for the royal tradition into which he was born, while also providing our family with the space to focus on the next chapter, including the launch of our new charitable entity.”

A Buckingham Palace spokeswoman said discussions with the duke and duchess on their decision to step back were “at an early stage”, adding “We understand their desire to take a different approach, but these are complicated issues that will take time to work through.” 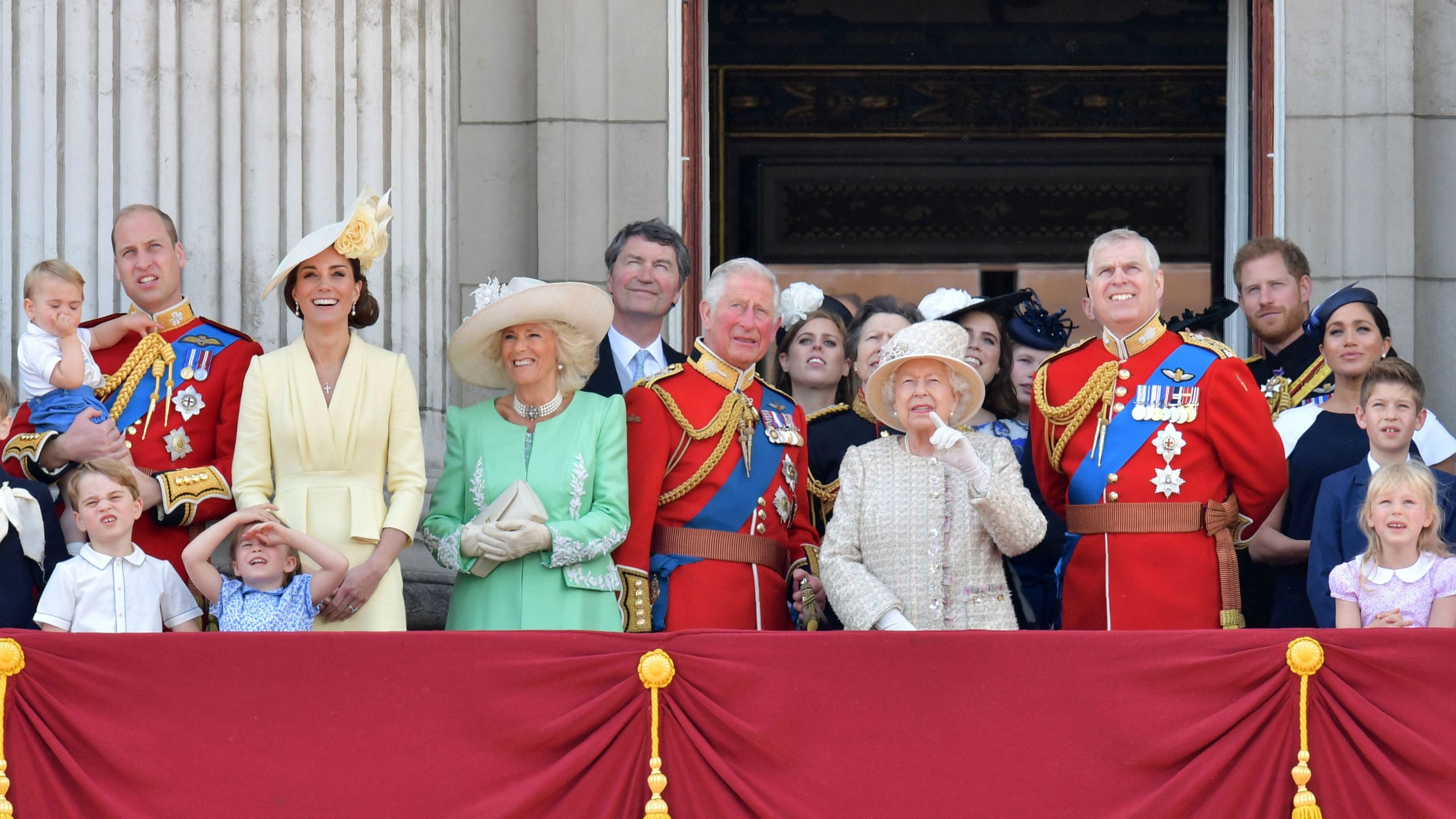 What does this mean for the Royal Family?

Harry and Meghan reached people that other royals didn’t. They were part of the reinvention and refreshing of the institution. This was not the way anyone would have planned its future. Former Buckingham Palace press officer Dickie Arbiter suggested the decision showed Prince Harry’s “heart ruling his head”.
“If they’re going to be based in the UK, it means they are going to be doing a lot of flying with a big carbon footprint,” he said, adding that this may “raise eyebrows”.

How will the couple become financially independent?

Arbiter carried on, “I mean, Harry is not a poor man, but to settle yourself in two different continents, to raise a family, to continue to do your work – how’s the work going to be funded?
Under current rules, the Royals can’t earn income in any form, but in their new roles, it could lead to Harry and Meghan having full-time jobs.

How is their security going to be funded?

Harry is believed to have an inheritance from Princess Diana’s estate and Meghan earned her own money as an actress. It has been said that the Royal Family are in a ‘wait and see’ mode. He added that we are now in “wait and see mode” as to whether this new model of being a royal can work – “or if this is really a staging post for them to leave the Royal Family”.
Royal author Penny Junor said she “can’t quite see how it’s going to work”, adding: “I don’t think it’s been properly thought through. I think it’s extraordinary but also I think it’s rather sad,” she said. “They may not feel they are particularly loved but actually they are very much loved.”

In a recent statement, the Queen stated that ‘My family and I are entirely supportive of Harry and Meghan’s desire to create a new life as a young family. […] We respect and understand their wish to live a more independent life.’