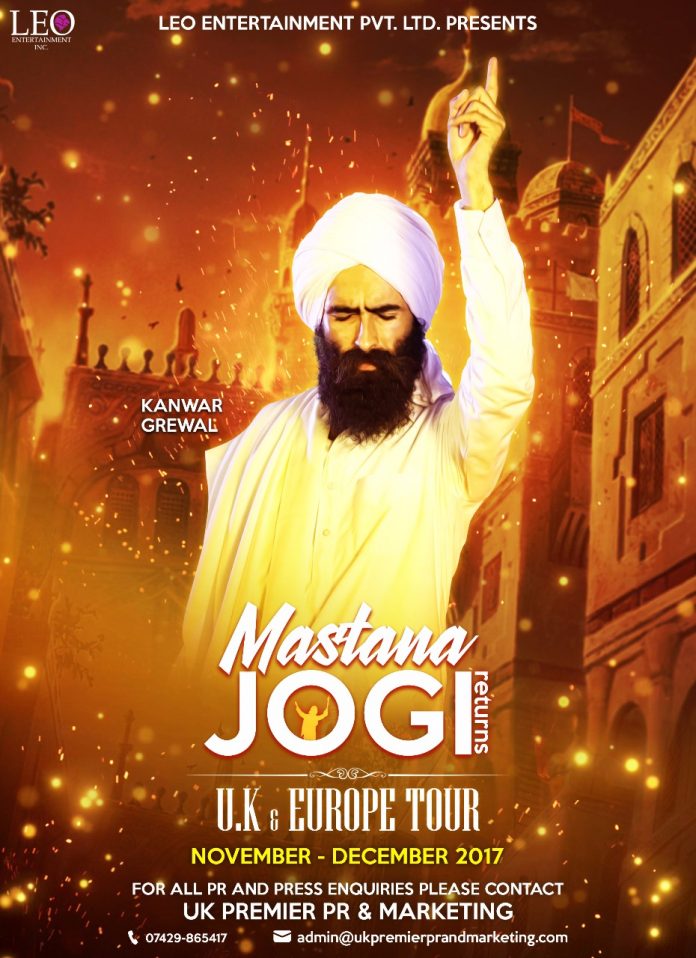 Kanwar Grewal, is a Sufi vocalist from Punjab who rose to fame with the blessing of almighty and his living source of inspiration, his Bebe, living in Kutiya of Malerkotla.

Kanwar Grewal started his career with album ‘Akhaan’ in 2013, that was then followed by his album ‘Joginath‘. 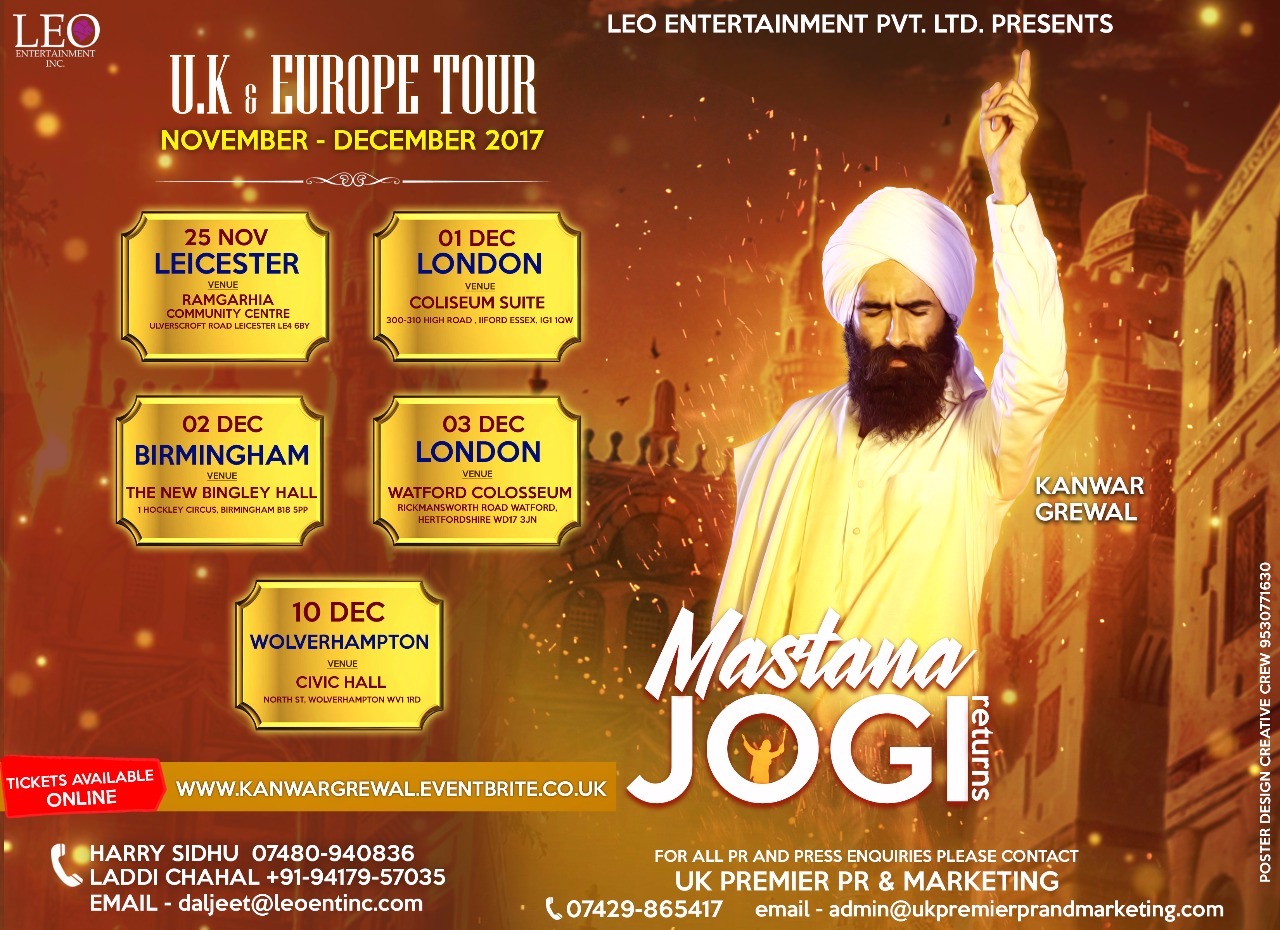 ‘Akhaan‘ received a phenomenal response in Punjab with whole of Punjab drowned in the pure ambience of his song ‘Mast Bana Den Ge Beeba’.

He started his live concerts in Punjab making him a Sufi sensation. 2014 saw Kanwar Grewal embark on his first UK tour, making his popularity overseas overnight.

Ahead of his performance in the UK, Kanwar Grewal said: “I would like to thank all my UK fans, it will be great to see you all and I’m looking forward to singing my own favourite songs as well as some of the audience’s favourite songs’’

Catch the Sufi vocalist at the below dates.

Tickets are available from here.