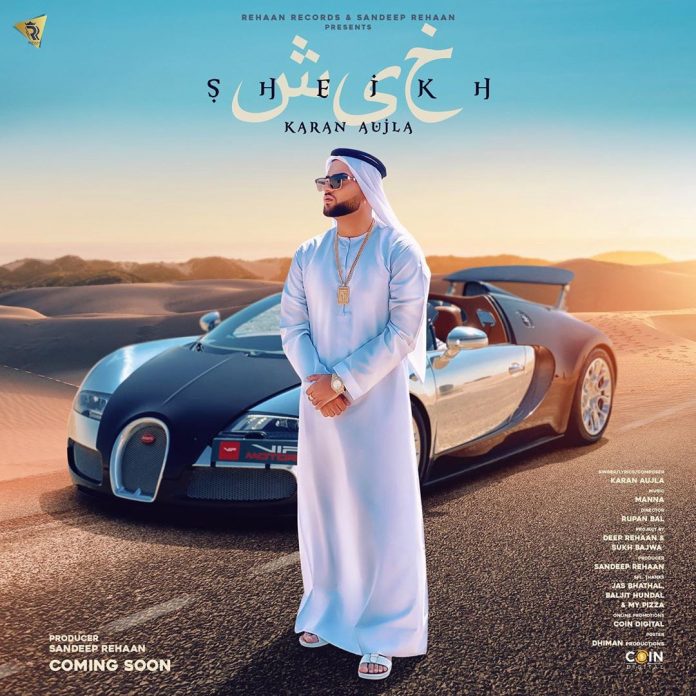 Karan Aujla has released his new track ‘Sheikh’ today, after weeks of posting teaser snippets on his social media accounts. With music provided by Manna Music, video directed by Rupan Bal and the song produced by Sandeep Rehaan under Rehaan Records, this track is set to be a hit!

Karan took to his Instagram yesterday to post a picture of himself at the shoot for the music video, highlighting to his fans that the track would be releasing very soon!

Check out the music video below!