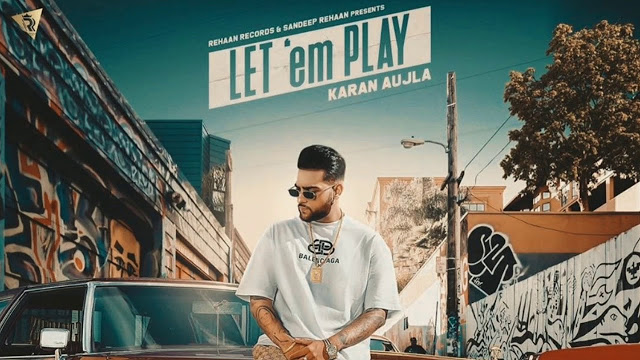 Lyrics of this beautiful song is written Karan Aujla and composed by Proof. The music video of this song is directed by Sukh Sanghera starring Karan Aujla in the lead role.

He took to his social media to share the release

Let us know what you think of it!