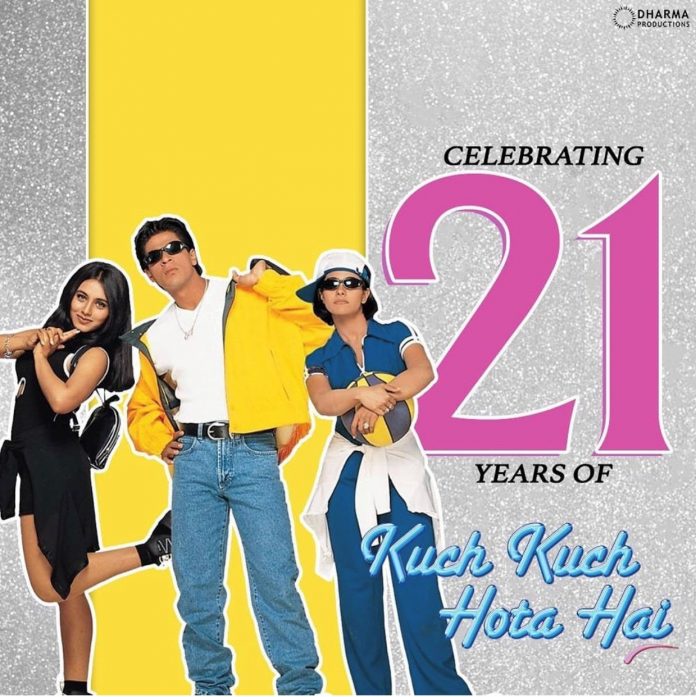 The film was released back in 1998 and was director Karan Johar’s debut film, starring Shah Rukh Khan, Kajol and Rani Mukerji.

Since then, Karan has gone on to direct many more classic films including Kabhi Khushi Kabhie Gham starring Shah Rukh Khan and Amitabh Bachchan.

Karan Johar took to his social media to share his gratitude to fans on the success of the film for the past 21 years, and said: “Firsts are always special!”

Firsts are always special! The cast, crew, music & the heart & soul of this film was all in the right place❤️ Thank you for making this journey a timeless one even after 21yrs! #21YearsOfClassicKKHH @iamsrk @kajol #RaniMukerji @beingsalmankhan @apoorva1972 @DharmaMovies

We’re still watching this film 21 years later, and we’re sure we’ll be watching it for 21 more!

Take a trip down memory lane and listen to the title track here: