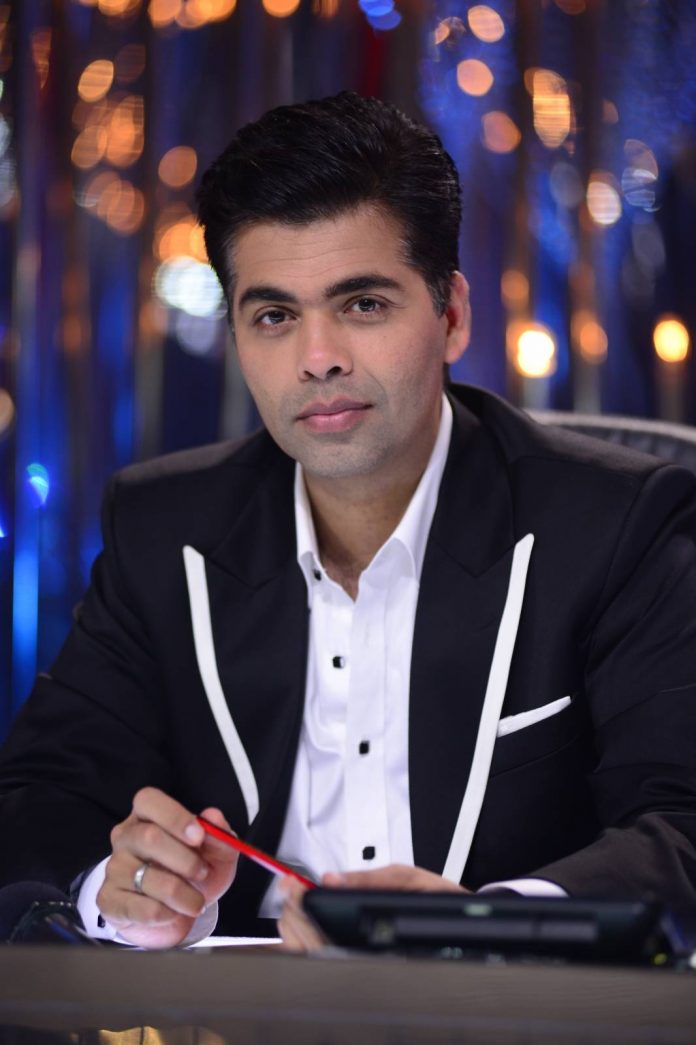 Karan Johar is renowned Indian film director who has recently written a memoir, An Unsuitable Boy. In the book Johar discusses his sexuality, “Everybody knows what my sexual orientation is. If I need to spell it out, I won’t only because I live in a country where I could possibly be jailed for saying this. Which is why I Karan Johar will not say the three words that possibly everybody knows about me”. 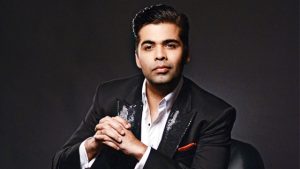 In India having homosexual intercourse and having a same sex marriage is illegal. The statement in his memoir has caused controversy. He’s been criticised by other activists for the stereotypical representation of gay and female characters in his films. They believe Johar’s refusal to state his sexuality belittles their suffering. 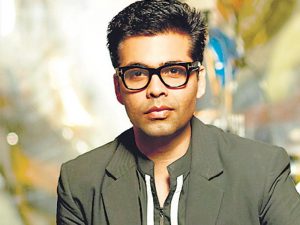 Apurva Asrani is an editor in the Bollywood industry. He commented on Johar statement as “regressive and cowardly”. Johar’s excuse is because he doesn’t want the pressure of police complaints and the risk of jeopardising his career. “I’m not going to sit in the courts because of ridiculous, completely bigoted individuals who have no education, no intelligence, who go into some kind of rapture for publicity.” Additionally Johar is a presenter of his own chat show, where he has also been known for joking about homosexuality.

Is Karan Johar a bad role model for the gay community? Let us know your thought. #BritAsia.