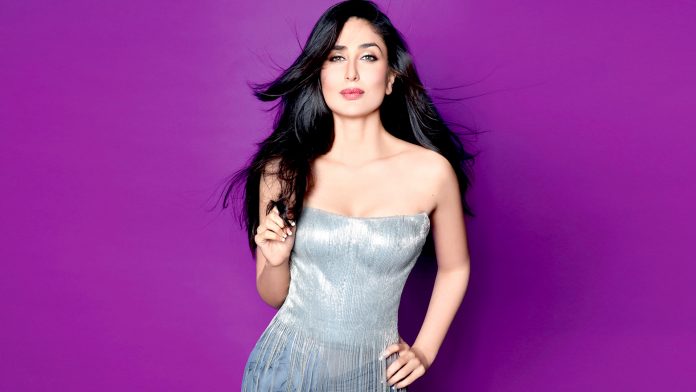 Queen of Pataudi, Kareena Kapoor Khan’s bump grows as she keeps herself busy with work.  Begum of Saif Ali Khan and queen of Pataudi wants it all and maintaining the status is a must!

In her recent appearance on stage at Global Citizen event, she clarified herself that she does not care if she would have a girl or a boy. Kareena then added that she has done equally for her parents as if any boy child would have done. Speaking from her mind, Kareena sounded as if she struggled as a “girl” child regardless of being from a well-known family? This question was asked to many other celebrities around the world including Duchess of Cambridge, Kate Middleton if they were having a boy or girl in both the pregnancies. So why it should be any different for Kareena Kapoor Khan. People want to know the gender for curiosity. Anyhow, we thank you Kareena for the good advice.

Queen of Pataudi has a history of royalty as she is also the granddaughter of veteran actor Raj Kapoor and great-granddaughter of the legendary showman Prithviraj Kapoor. Kareena Kapoor dazzles her royal look in olive green lehnga at Sabyasachi during her appearance during the Lakme fashion week. Size zero girl Kareena is apparently not a gadget person and doesn’t own a Twitter or an Instagram account. Or it is her excuse to avoid social media?

In the past, Kareena was rumoured to have an affair with many men including Shahid Kapoor and couple posted a photo of kissing each other on social media that went viral.

Ironically, the couple broke up while making of movie Jab We met which was a hit on box office. Or Kareena simply preferred to have a status over love. Who needs a man to buy her a ring? In the year 2010 she gifted herself a seven-karat solitaire ring. Later she released a statement that ring was bought based on the advice of an astrologer. But what does this billionaire needed luck for? Or it was a hint for all the potential men out there that she is ready to get married and the ring must be another rock on her finger!

In the year 2012, Kareena finally made up her mind to marry Saif Ali Khan, the nawab of Patuadi Khandan who is also an actor. Saif Ali Khan is 10 years older to Kareena Kapoor and already had two children Sara Ali khan and Ibrahim Ali Khan from his Ex-begum Amrita Singh. Kareena and Saif Ali Khan then took a possession of Patudi Palace, formerly a Neemrana Hotel. The palace remained closed for refurbishment in 2014 to July 2015.

Recently, she posted her photos celebrating her 36th birthday in Patuadi palace with her few favs including her failed pal a former actress Amrita Arora! Kareena Kapoor once stated two actresses can never be best friends. Well, a failed one can!

On June 6, 2013, according to Times of India, during an interview to a fashion magazine, Kareena released a statement “who knows, I might even decide not to have kids” claiming that Kareena and her hubby Saif Ali Khan are the modern couple.

Everything was going perfectly until Shahid Kapoor announced about his wife Mira being pregnant in the year 2015. The couple had a baby girl On August 27, 2016. Yes, a Virgo baby girl!

This story even gets filmier when Saif and Kareena announce their news of expecting a baby. Is it a coincidence that Kareena’s baby is due in December? Just four months after Shahid Kapoor’s baby girl was born? This queen on the pursuit of happiness trying to have it all. Once declared she might not have a baby is pregnant just after her Ex-boyfriend announces the good news!

This Queen wants it all, the royal name, Pataudi palace and the status. In this modern world of technology, the new cool is Snap chat, the new sign of being rich is the “blue” identification check mark on Twitter. Cray Cray Bebo! This pursuit of happiness will only end if you realise all the glitter is not gold. Also, modernity comes from the mind, not shape and sizes. But we wish you good luck for the baby and yes we don’t care what you get boy or girl! 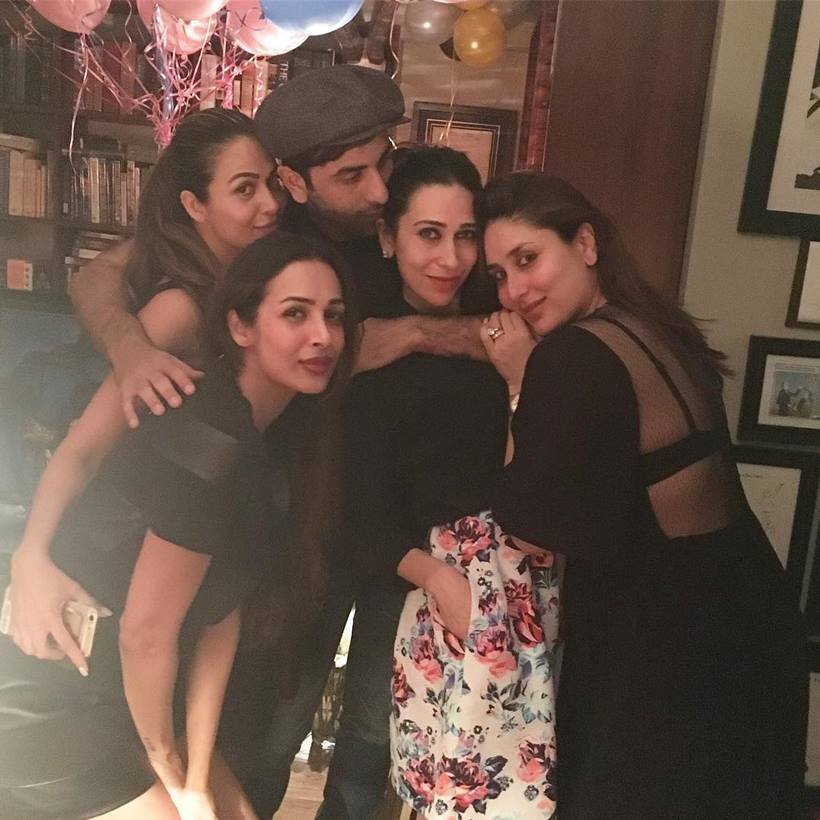