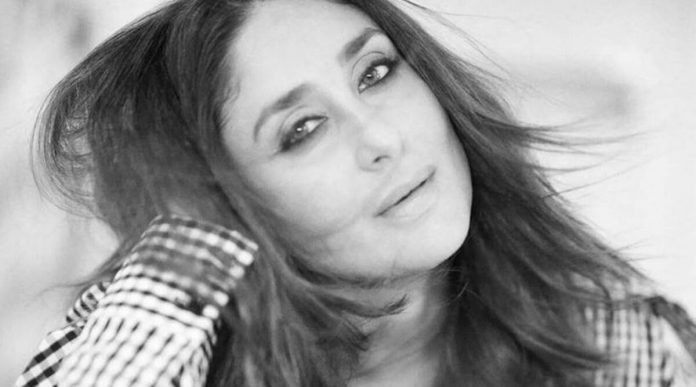 Bollywood star Kareena Kapoor Khan recently opened up about the debate surrounding her reported fee hike for the role of Sita in upcoming epic Ramayana. According to earlier reports which were doing the rounds, Kareena had been offered to play Sita and the actor had demanded Rs 12 crore for the gig.

And now, in a recent chat with Zoom, the actor has denied being ever offered the role in the first place.

Stating that people want something to talk about, Kareena said, “I was never offered that film so I don’t know why I was put into that category. I wasn’t a choice for the film. It is all made-up stories, everyday people are looking for something to talk about, and I don’t know where this came from. There are 100 platforms today and so many things are said, so will we do our job, or should we just put out tweets clarifying our stand?”

Last year, in an interview to the Guardian, Kareena had spoken candidly about pay disparity and said that everyone has now started to become more vocal about the issue in the industry. Not responding to the rumours directly, the actor had said at the time, “I make it quite clear what I want and I think that respect should be given. It’s not about being demanding, it’s about being respectful towards women. And I think things are kind of changing.”

Kareena Kapoor Khan is currently awaiting the release of Laal Singh Chaddha, which will once again see her sharing screen space with Aamir Khan. They have previously worked together on projects like Talaash and 3 Idiots. Laal Singh Chaddha also stars Mona Singh and Nag Chaitanya in pivotal roles.

Apart from Laal Singh Chaddha, Kareena also has Devotion of Suspect X in her kitty.