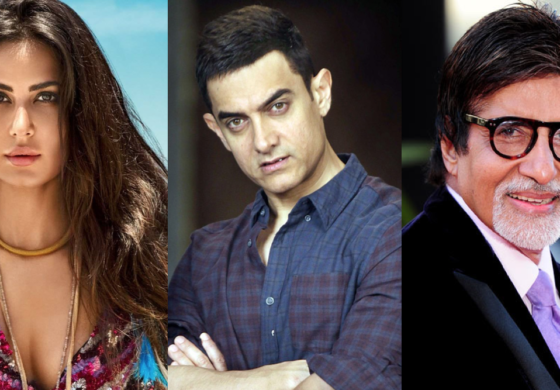 Finally we have our last thug….. Katrina ! Welcome aboard Kat 🙂

According to an article on BollywoodLife.com, it was Salman Khan, who actually recommended Katrina for role. A source revealed; “Salman wanted Katrina to play the heroine opposite Aamir Khan in Thugs of Hindostan and hence, he gave her name as a suggestion to the production house. He has already put in a word as he feels that Thugs would be the perfect film for Katrina to be in after Tiger Zinda Hai. Both the films will obviously give a boost to her career and that’s what the actor wants. However, everything now lies in the hands of Aditya Chopra and Aamir Khan, who will decide on which actress will be a part of the movie.”

The film is set for an ‘Diwale 2018’ release, and in a recent statement the film was described as a ‘star-studded mega project’ which aims to create a ‘larger than life, grand cinematic experience’.

Are you excited to see Katrina and Aamir reunite on-screen? Let us know your thoughts. #BritAsiaTV