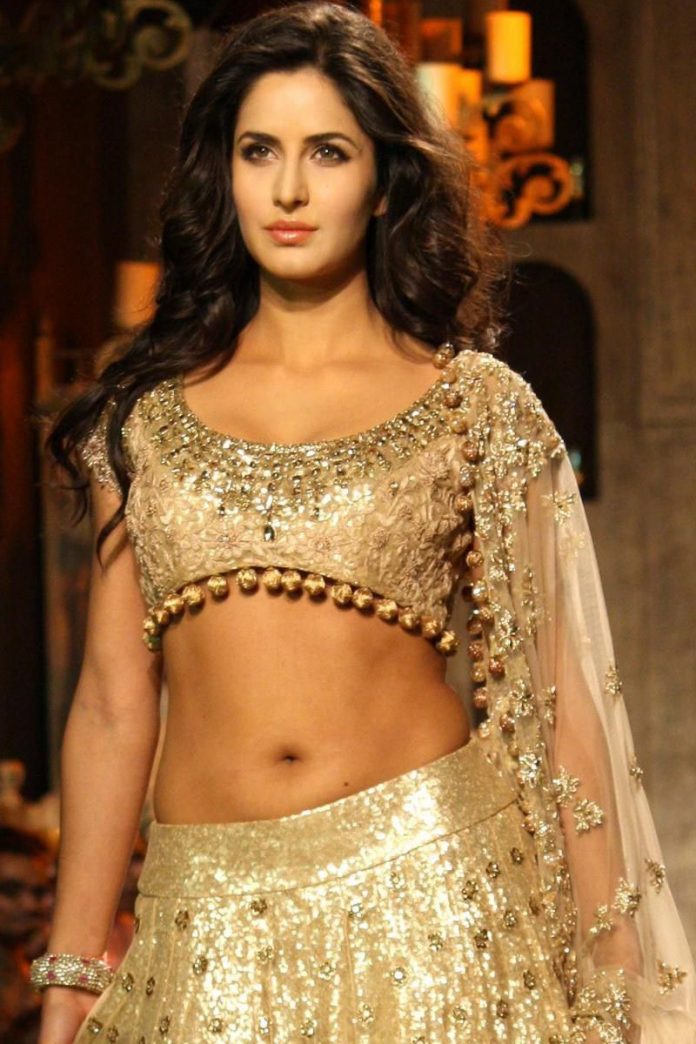 Bollywood superstar Katrina Kaif has been confirmed as one of the speakers for Oxford University’s debating society.

The Oxford Union will host a series of talks and debates featuring influential figures in the fields of sport, media and culture.

Katrina will be featured in the field of Stage & Screen alongside award winning actors Robin Wright, Sean Bean and Jeremy Irons amongst others. 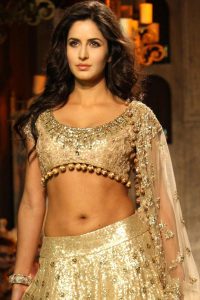 The Oxford university website lists Katrina as ‘one of the highest-paid actresses and models in Bollywood, best known for Ek Tha Tiger and Dhoom 3, two of the most successful Bollywood films of all time.’

The website also notes the star’s involvement with the charity Relief Projects India, Katrina has always involved herself in charity work for a variety of different causes and her humanitarian efforts could be a topic of discussion. The dates for the event are yet to be announced but we’re sure the actress will draw in a big crowd.

Would you love to be in the audience for this debate? Let us know your thoughts. #BritAsiaTV