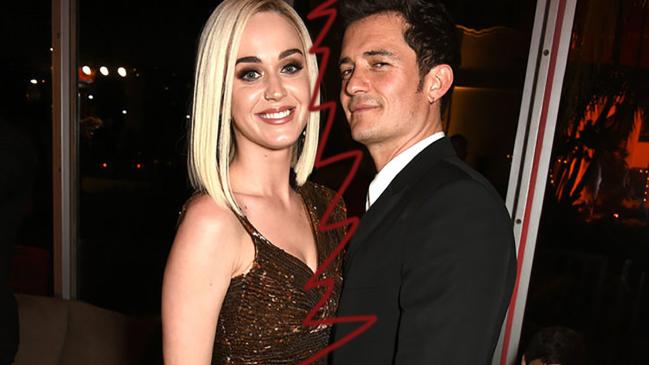 News surfaced this week that pop-superstar Katy Perry and Hollywood icon Orlando Bloom have decided to call off their relationship after 15 months of dating.

On Tuesday, the couple announced the following statement to PEOPLE Magazine; “Before rumours or falsifications get out of hand, we can confirm that Orlando and Katy are taking respectful, loving space at this time.”

In a tweet to her fans on Thursday, Katy broke the silence about the split urging fans not to pit the stars against each other. The star wrote; “U can still b friends & love ur former partners! No one’s a victim or a villain, get a life y’all!”

Whilst the reasons for the break up are still unknown, close sources to the couple implied that whilst Bloom was committed to his relationship with Perry, he was never planning to settle down; “He just isn’t ready to be tied down. He went along with their relationship for as long as it was fun.”

Since the breakup, Katy has been showing off her new blonde pixie cut while she continues to finish her new album.