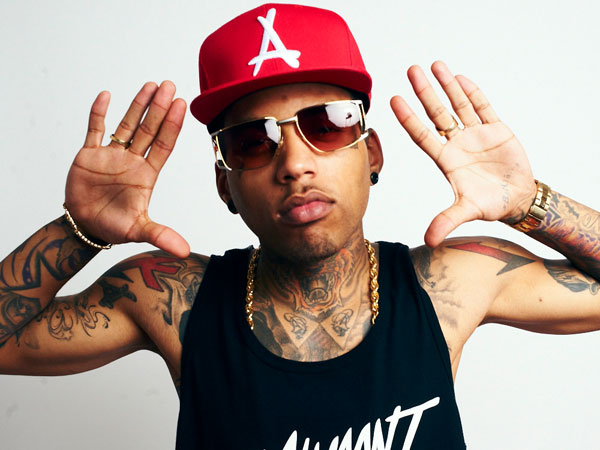 RSS2 is a 16-track mixtape featuring artists such as Casey Veggies, Nef the Pharaoh, King Los, Jeremih and Verse Simmonds, among others. Fans of Kid Ink have already enjoyed new Kid Ink music this year in the form of Nasty featuring Jeremih and Spice.

The mixtape comes after Kid Ink having enjoyed success on the mainstream circuit with the albums My Own Lane (2014), Full Speed (2014) and Summer in the Winter (2015)  – providing several certified hits including Show Me, Main Chick, Hotel, Be Real and most recently Promise securing huge collaborations with artists such as Chris Brown, DJ Mustard, Jeremih, R Kelly, Fetty Wap, Omarion and many more.

Now – Kid Ink has returned to his roots by releasing the mixtape RocketShipShawty2 – a gift to his older fans as well as aiming to gain new fans in the process as he gears up to release a new album later this year.

Check out the mixtape above and stay tuned to BritAsia TV for more updates on music, entertainment, sport and fashion.