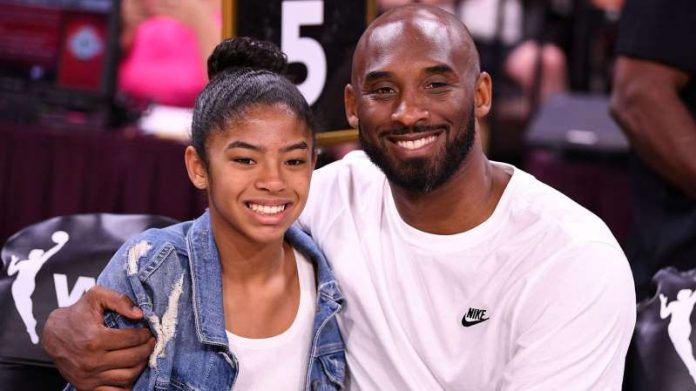 Basketball legend Kobe Bryant, 41, and his 13-year-old daughter Gianna Maria Onore Bryant who were among nine people were killed in a helicopter crash in Calabasas, California on Sunday. The cause of the crash is still yet to be confirmed.

This tragedy has touched many fans from across the world and are deeply saddened!

Kobe Bean Bryant was an American professional basketball player. A shooting guard, Bryant played his entire 20-season career in the National Basketball Association with the Los Angeles Lakers. The five-time NBA champion and two-time Olympic gold medallist had four children with his wife Vanessa, 37 who was a former model and music video star. The couple were parents to four daughters. 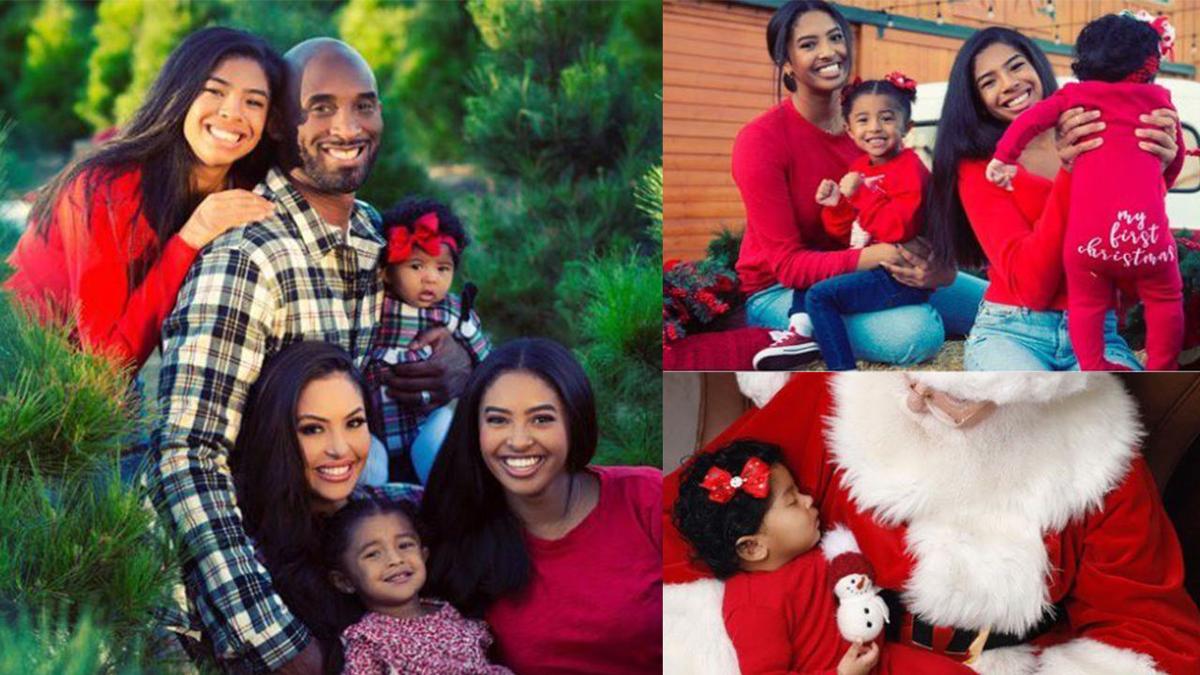 This Basketball legend has left his legacy behind and will not be forgotten!