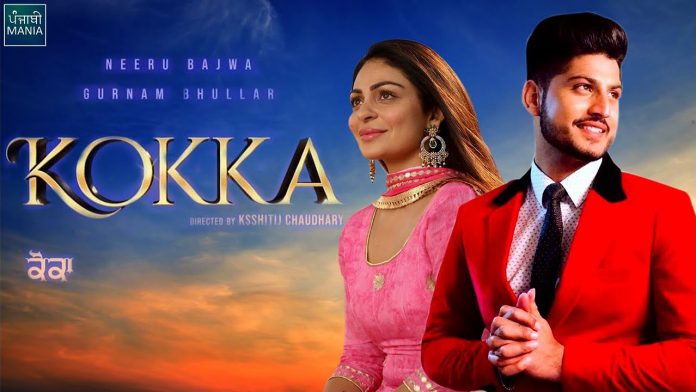 Gurnam Bhullar is set to star alongside Neeru Bajwa for the upcoming film ‘Kokka’ which will release on 12th February 2020!

With the film directed by Ksshitij Chaudhary and presented by Neeru Bajwa Entertainment, and Gurnam Bhullar and Neeru Bajwa featuring as leading co-stars, this film is set to be a hit!

Bhullar took to his Instagram to share the poster, with the caption, ‘Starting my next movie with @neerubajwa mam, its an honour for me to work with her on a very different concept, directed by #KsshitijChaudhary, need your blessings dear supporters #KOKKA’.

Check out the trailer below!