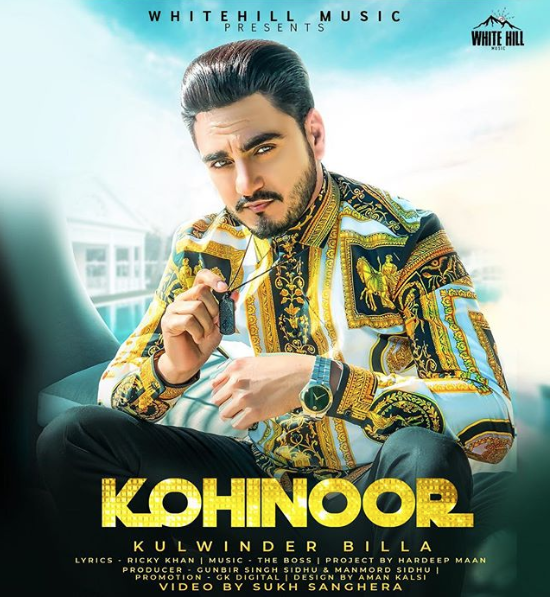 Punjabi singer Kulwinder Billa has teased his fans with a sneak preview of his upcoming track ‘Kohinoor’.

The Punjabi singer has released a teaser of his latest track, which has been described as a soulful romantic number and celebrates love. It’s a song written about those who love the feeling of being in a relationship, and is one for the couples.

The music has been produced by ‘The Boss’, and the lyrics have been written by Ricky Khan. We see quick glimpses of the music video where we see Billa with his love interest in various locations including an empty dessert road, which has been directed by famous music director Suk Sanghera.

The song is due to be released on the 21st June, but in the meantime catch the 30 second teaser below.