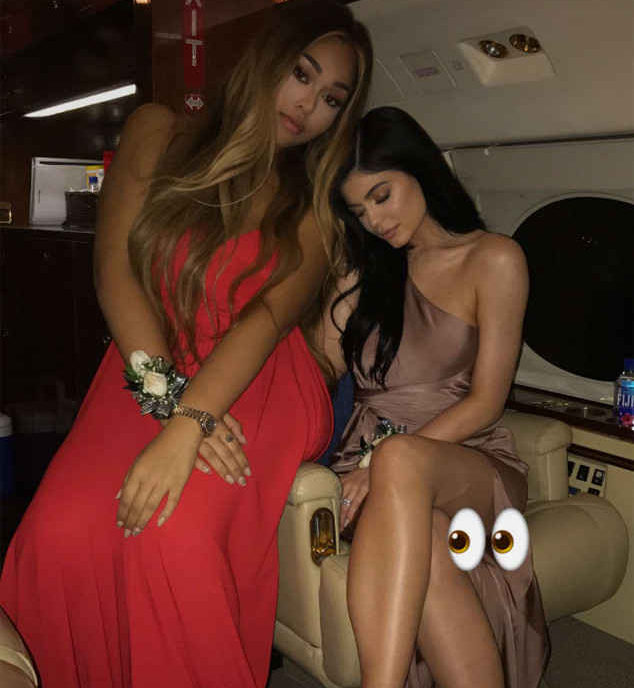 Could you ever imagine your celebrity crush taking you to prom? Well it’s exactly what happened to Albert Ochoa.

This is Kylie jenners date pic.twitter.com/DRNSrwgCc7

The Keeping Up With Kardashians star, Kylie Jenner surprised students at Rio Americano High School In Sacramento this Saturday. The Snapchat queen was accompanied by her best friend Jordyn Woods. The social media moguls both wore corsages and traditional prom dresses. Kylie wore one shoulder nude silk dress whilst Jordyn wore a long red dress. Kylie uploaded a Snapchat of the pair in a private jet on their way to the event.

Many students and friends of Albert have expressed their jealousy and shock on Twitter. It’s rumoured that Albert was rejected by a girl; however her reason was because he was her best friend’s older brother.

Who would you want to take you to prom? Let us know your thoughts. #BritAsiaTV