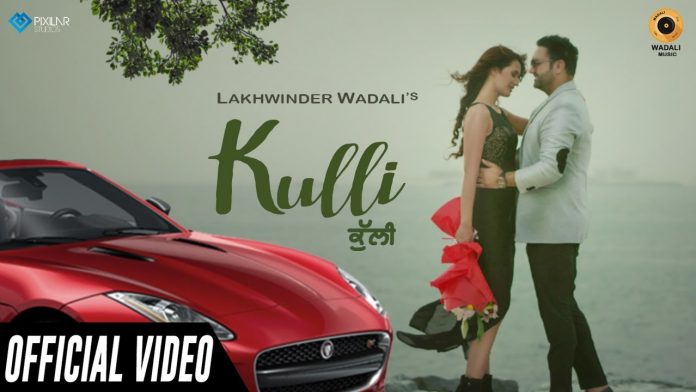 Lakhwinder Wadali took to his Instagram to share a snippet of his new track Kulli, with a caption to his followers thanking them for their support.

This new track was released under Wadali Music, with lyrics written by Traditional, music composed by Aar Bee and video directed by Director Jot.

Lakhwinder Wadali has had a busy year, having dropped songs such as ‘Mast Nazro Se’ and ‘Saheba’, and this new track has followed in its success with 1.3 million views on YouTube. We know we’ll have this track on repeat!

Check out the video to Kulli here: