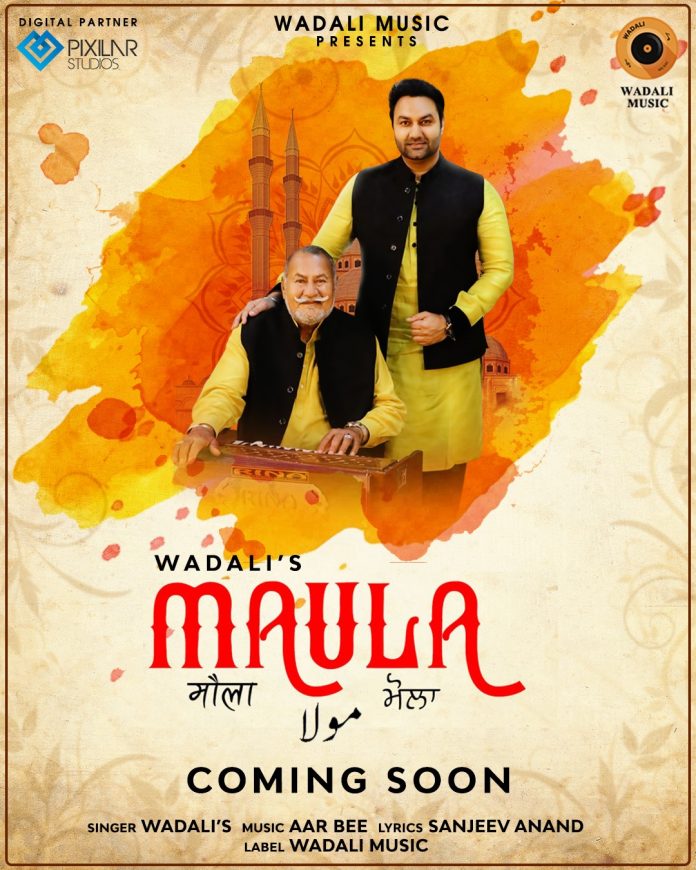 After the success of his song ‘Kulli’, Lakhwinder Wadali has hinted his new track, ‘Maula’ to his fans, which is coming out soon!

He took to his Instagram to share a poster of the song, with its credits including music composed by Aar Bee, lyrics penned by Sanjeev Anand and label released under Wadali Music. Having described it as a Sufi song, we can’t wait for it’s release!

Earlier today, he shared a small piece of the song on his social media, with the caption: ‘Coming very soon…Tere Raam te Mera Maula’.

A post shared by Lakhwinder Wadali (@lakhwinderwadaliofficial) on May 4, 2020 at 11:08pm PDT