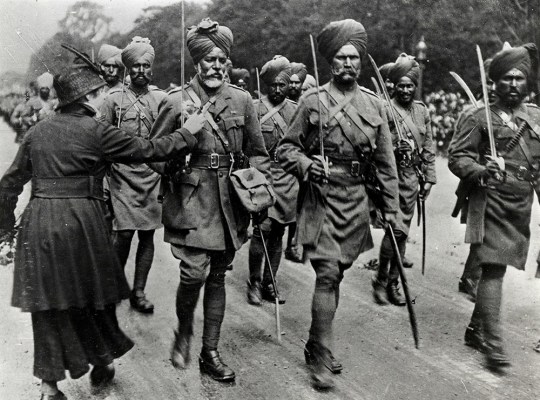 Actor Laurence Fox has apologised after making claims that the inclusion of a Sikh soldier in the new film, 1917, was ‘forcing diversity’ on viewers.

Sikh actor, Nabhaan Rizwan, plays Sepoy Jondalar and appears amongst a group of white soldiers in one scene, which Mr Fox took issue with, arguing it was not in keeping with the surroundings of the film. 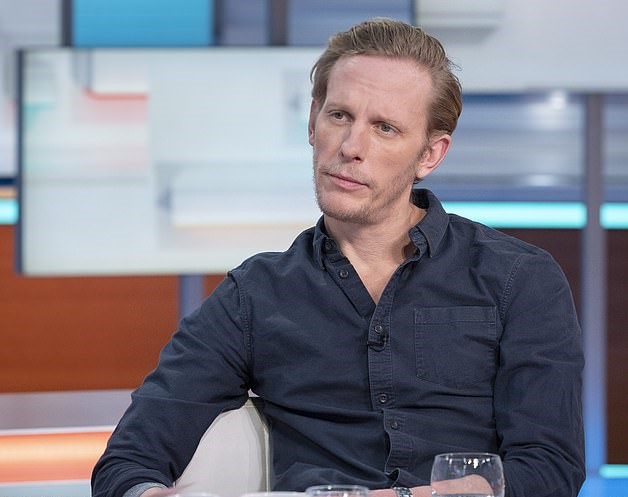 In an interview, he stated “It’s very heightened awareness of the colour of someone’s skin because of the oddness in the casting. Even in 1917 they’ve done it with a Sikh soldier. Which is great, it’s brilliant, but you’re suddenly aware there were Sikhs fighting in this war. And you’re like “ok”. You’re now diverting me away from what the story is”.

According to the WW1 Sikh Memorial Fund, approximately 130,000 Sikh men took part in the war, making up 20% of the British Indian Army. Once he was made aware of the fact that one in six WW1 soldiers were Indian, with one in five being Sikh, and that 74,000 Indian soldiers died in the war, Fox issued an apology on his social media.

Sikh MP Tan Dhesi called for the actor to apologise and said the actor’s comments “prove empty vessels really do make the most noise” and make him sound “a real bigot”.

Historian Peter Singh Bance said Fox should have checked his facts as Sikhs did fight with British forces during the First World War, “not just their own regiments”.