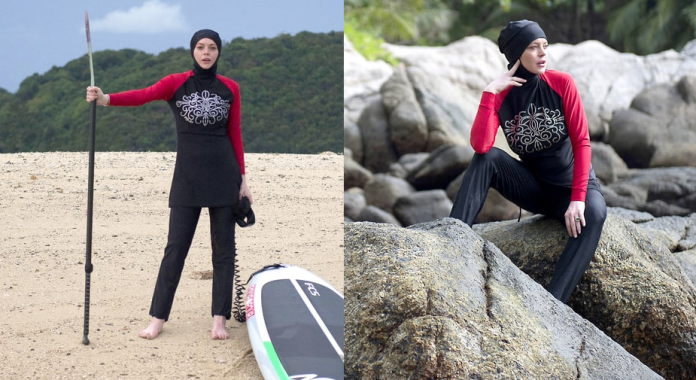 Actress, Lindsay Lohan has been spotted wearing a burkini on holiday to Thailand, re-sparking rumours of her converting to Islam.

A burkini is a type of swimwear that is often worn by those of Muslim faith, as it respects the modesty laws of the religion. 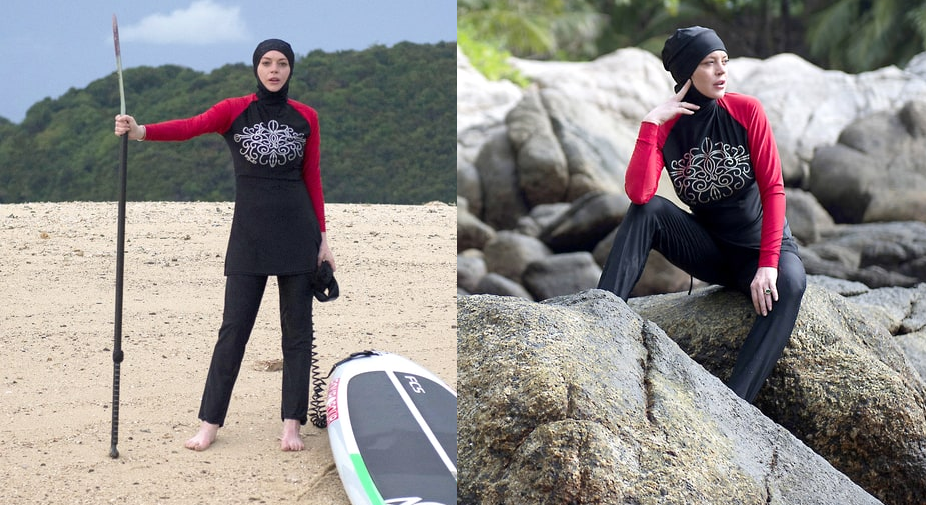 During her trip, Lohan has been posting multiple pictures to her social media. In the majority of the posts Lohan is wearing typical western swimwear (one-pieces and bikinis) which could mean that the star was simply wearing a burkini for fashion purposes.

However, fans have been quick to notice that the actress has been practising Islamic principles more often recently, for example the 30-year-old posted the following picture:

This led fans to believe that she is coming out with a line of headscarves. Other reports state that the burkini is actually a part of her upcoming modesty fashion line- very interesting!

Throughout her career, Lohan has faced scrutiny from the press for her legal problems, drug addictions and most recently, her decision to start studying Islam.

Rumours of Lohan converting to Islam arose earlier this year when the actress cleansed her social media- deleting all her posts from Instagram and changing her ‘bio’ to “Alaikum salam”.

Speaking on Good Morning Britain in February, she explained: ‘I think any religion anyone chooses is a personal belief, my sister’s a Buddhist…[Converting] is a consideration I have, I don’t want to speak on something I haven’t finished yet, I don’t think that’s right.

She added: ‘I find a solace in studying, not just the Quran, other religion. Just like meditation…Something that feeds my soul is learning different cultures and beliefs, and [with] the Islamic culture I’ve found a lot of people, I feel like it’s a family to me.’

What do you think about Lohan sporting a Burkini? Let us know what you think. #BritAsiaTV