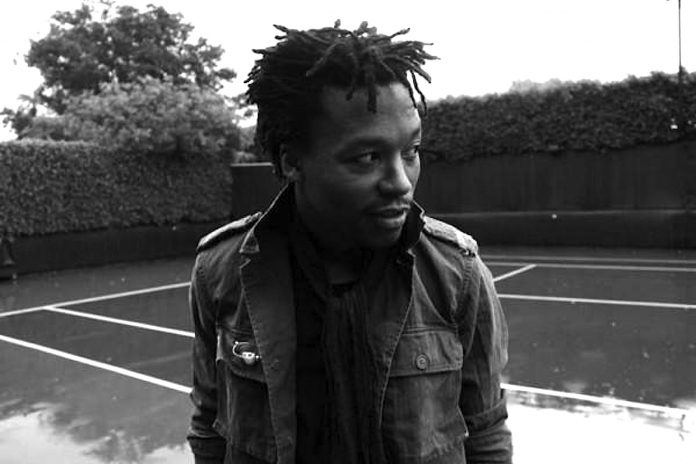 Rapper Lupe Fiasco has quit music and cancelled his upcoming albums after being accused of anti-Semitism. The star who is most popular for his hits Daydreamin’ and Superstar released a freestyle on SoundCloud entitled N.E.R.D that included the lyrics “Artist gettin’ robbed for their publishing/By dirty Jewish execs that think his alms from the covenant.”

His lyrics sparked outrage on twitter which led to Lupe replying: “I’ve walked inside the ovens of Auschwitz” and “I’ve studied the Hebrew bible”. He continued to defend himself by stating that he was referring to “low down dirty awful” people who cheat artists out of publishing and were coincidentally in this case, Jewish. Lupe continued to refuse the claims and tried to justify his lyrics by mentioning the words from his Jewish friends: “All my Jewish friends warn me in business or in life to never ever be the ‘Freier’ (Yiddish for sucker) by any means. Anti-Semite my ass.” 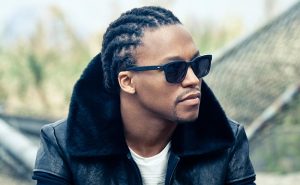 Finalising his rant the rapper stated: “I get the hint God. Yo Lupe fans it’s been fun and I hope you’ve had fun. I’m officially not releasing anymore music. Albums cancelled.” He also said he was “getting beat up for telling the truth”.

The Anti-Defamation League released a statement issuing the matter: “The lyrics about artists being robbed by ‘dirty Jewish execs’ are offensive. It is irresponsible for a recording artist to perpetuate the hateful anti-Semitic stereotype of the ‘greedy Jew.’ Even if Lupe Fiasco has concerns about exploitation of his artistic output, it’s deplorable to stigmatize an entire group in response.” 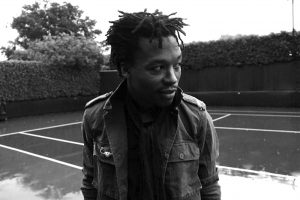 The artist had planned to release a final trilogy of albums. He reportedly retired from music in 2012, he did return to music however this time it is unlikely that he will be able to bounce back after this scandal.

What do you think of this issue? Let us know your thoughts. #BritAsiaTV