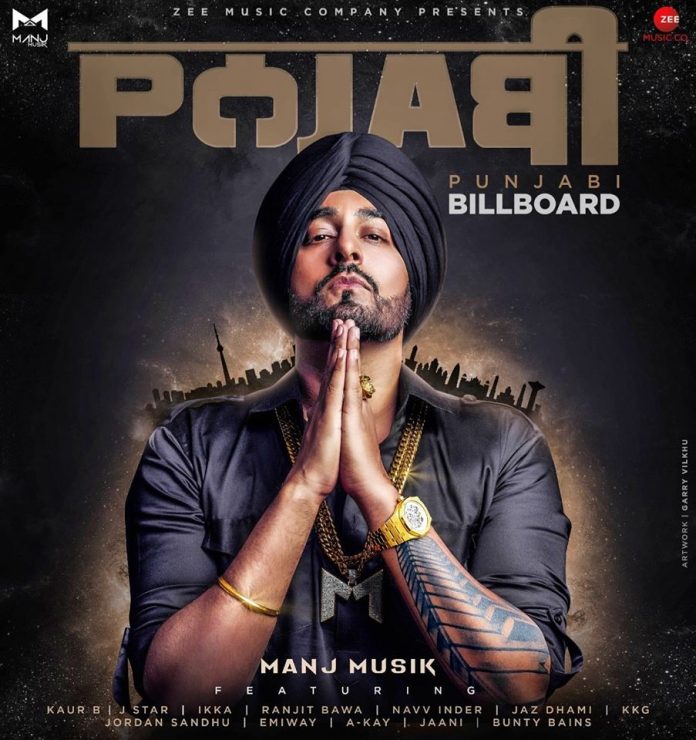 British Asian music producer Manj Musik has announced that he will be releasing an album in time for Diwali.

With Diwali fast approaching, many artists are set to release new music in time for the festival of lights. However, Manj Musik has took a different approach and is set to release an album!

The singer took to his social media to announce the exciting news:

The new album is titled ‘Punjabi Billboard’, and features some of the biggest artists such as Ranjit Bawa, Kaur B, J Star, Jaz Dhami, Jordan Sandhu, Navy Inder, KKG, A Kay, Jaani, Ikka and Bunty Bains. He also revealed that ‘Peg Peg Peg’ will be the first track to be released from the album.

The full album will be out on November 7th.