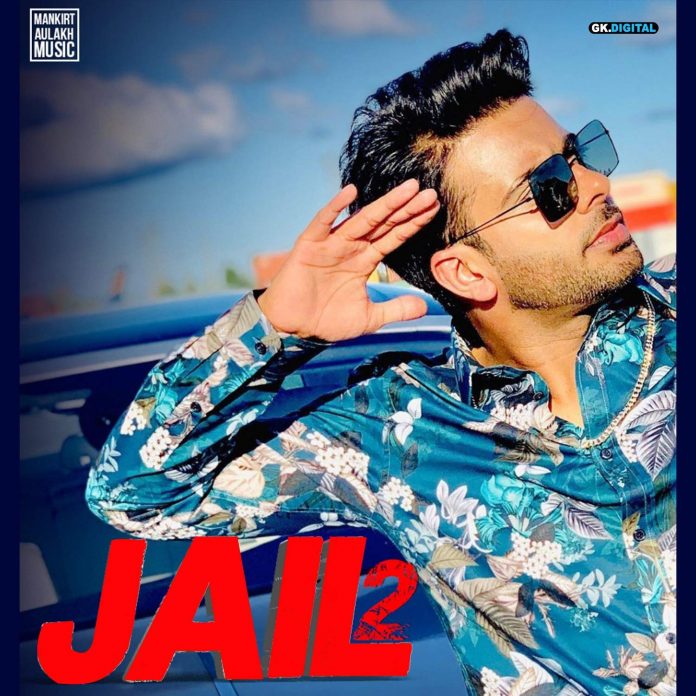 Mankirt Aulakh has released his latest track, ‘Jail 2’ which follows on from the success of his release ‘Jail’ in 2017. Produced by Sumeet Singh with the lyrics penned by Jita, and music composed by RB Khera, this song is set to be a hit!

The music video features British pop singer Chiara King as the female lead, who took to her Instagram to share a poster of the release with the caption: ‘Jail 2 out now! Loved working on this with my dear friend @mankirtaulakh ❤️1′. Mankirt Aulakh shared a series of selfies from the music shoot, captioning one as: ‘Kinnu Kinnu Pasand Ayea Fer #Jail2 Video!!’

Which is Your Favourite line in The song #Jail2 !! COMMENT KARKE DASSO !!