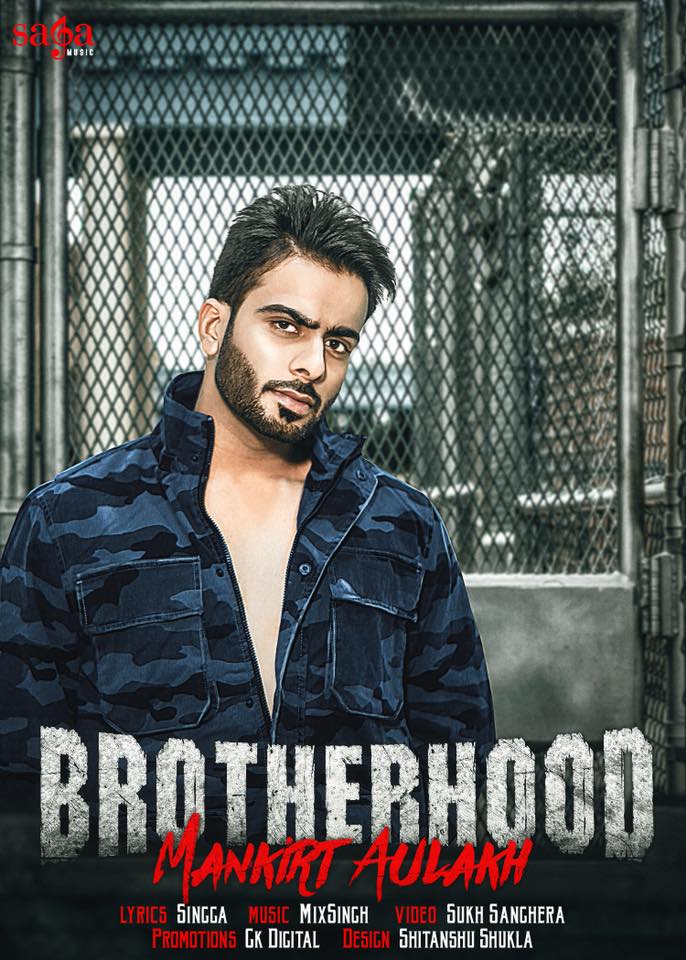 Punjabi singer Mankirt Aulakh has shared the poster for his upcoming track, ‘Brotherhood’.

Over the week, Mankirt took to his social media to share the poster for the track. As indicated by the title of the track, it will be all about celebrating friendship and brotherhood.

We see the ‘Gangland’ singer dressed in a camouflage jacket, and looks to be set in some sort of prison. The singer also released the release date for the track – September 4.

He has teamed up with Singga who has written the track, and Mix Singh who has composed the upcoming single. After the success of ‘Daru Band’, we’re sure this will be following in its footsteps.