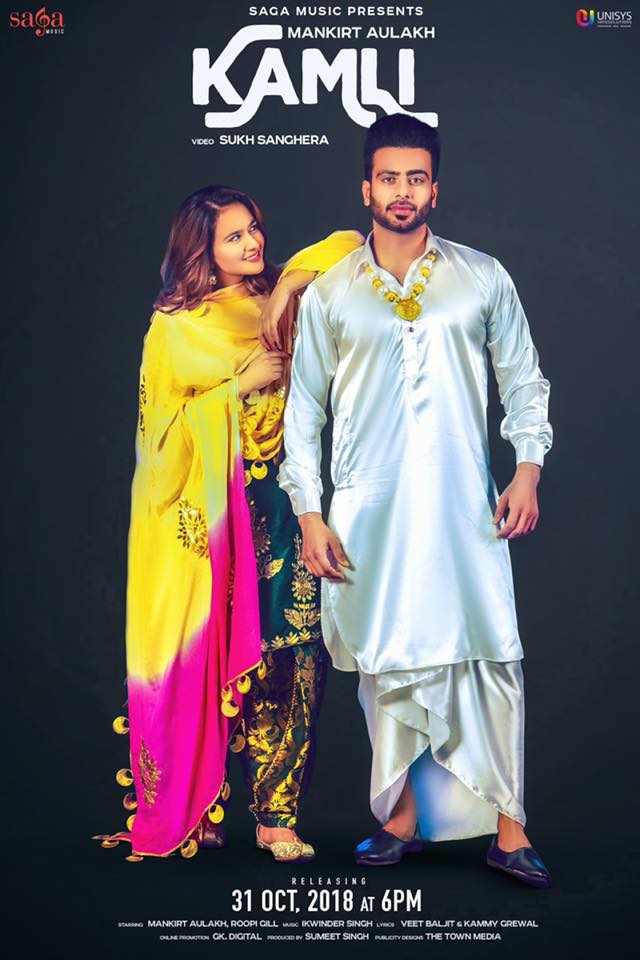 It was only last month when the ‘Gangland’ singer dropped his track ‘Brotherhood’, and he has wasted no time in releasing another track.

Mankirt took to his Instagram to announce the exciting news:

From the poster, it looks like it is set to be a Bhangra number as we see the Punjabi singer donning a traditional Punjabi outfit. Model and actress Rupi Gill will also be featuring in the music video, which has been directed by Sukh Sanghera.

‘Kamli’ has been written by Veet Baljit and Kammy Grewal, and the music has been produced by Ikwinder Singh.