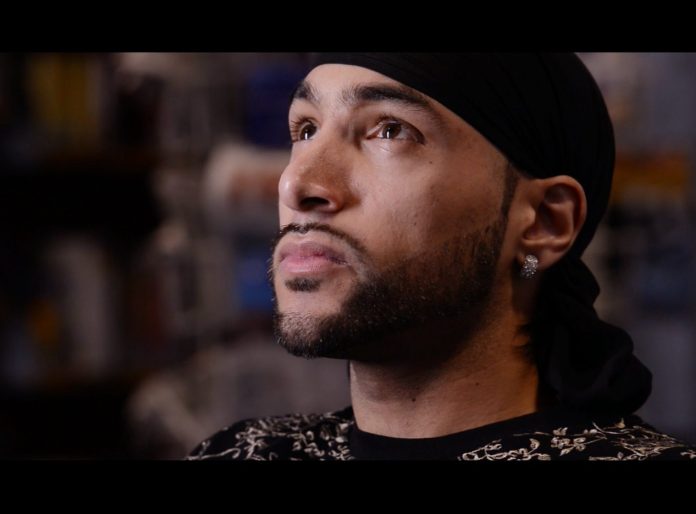 Hit-making music producer Manni Sandhu is set to end the year with a bang, this time collaborating with rising female star, Raashi Sood!

It has been confirmed via social media on Saturday 28th October that the duo would be coming together for the track ‘Ijazat’ – with lyrics written by Bittu Cheema.

Manni Sandhu has had an incredibly successful year with the release of his sophomore album Welcome To The Future earlier this summer. The album featured a host of upcoming, authentic homegrown talent – which Manni himself came across. The album was a huge success on the commercial market, reaching #1 in the World Album Chart in 5 different countries as well as reaching #40 on the UK Mainstream Album Chart in the UK.

Raashi Sood on the other hand has had quite an illustrious music career thus far. Her soft, soothing and incredibly talented vocals have secured collaborations with BIG names such as The PropheC, Jatinder Shah, Ammy Virk and Mickey Singh. Most recently, she released the single ‘Beparwah’ – her first single as both lyricist and vocalist – with music production provided by long time collaborator The PropheC.

There are no extended teasers of the single, except an extremely short video posted by Raashi herself!

Ijazat is scheduled to release on Wednesday 2nd November and has had a high-profile music video by Tru Makers.

The single is now available for Pre-Order on iTunes.