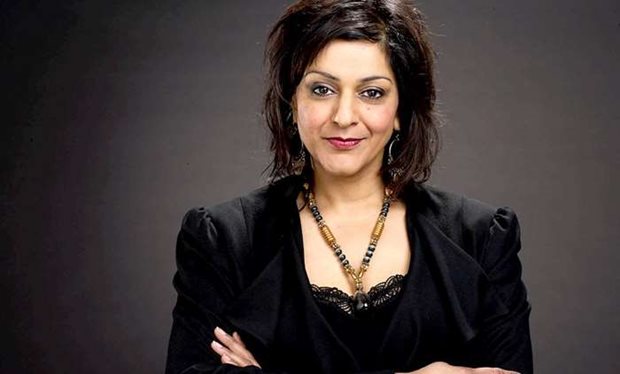 According to actress and writer Meera Syal, the representation of Asian people on British Television has moved in the wrong direction.

In an interview with Radio Times, Syal voiced her opinion on Asian people being treated as issues rather than people in television programming; “I think we’ve slightly gone backwards. Some of the stuff I’d want to have on TV wouldn’t get on at the moment,” she said.

“It’s a conservative climate with lots of period pieces and lots of nostalgia. When people think of stuff with South Asians in, it tends to be programmes like the upcoming Rochdale abuse drama. Of course it’s not like those things don’t happen, but if that’s all that TV is doing, it looks like that’s the only thing Asians do.”

“It’s a problem. If there were five or six or seven shows on TV featuring South Asians, then absolutely Rochdale is a worthy subject to investigate – but it’s about context. We should also be thinking about stories that just show us as people, not issues.”

Syal rose to fame in the late-90s with Goodness Gracious Me; a relatable British Asian comedy show which effectively challenged stereotypes and misconceptions of the Asian community.

During the same interview, Syal hinted at the possible return of the show; “We don’t want to redo something for the sake of it but we’re discussing something,” Syal said.

“We’d like to bring our brand of humour back but in a different format. We have to be confident we’ve got the material and I think we have. We’re gathering it. That could well happen.”

Do you agree with Meera’s comments? Let us know your thoughts. #BritAsiaTV