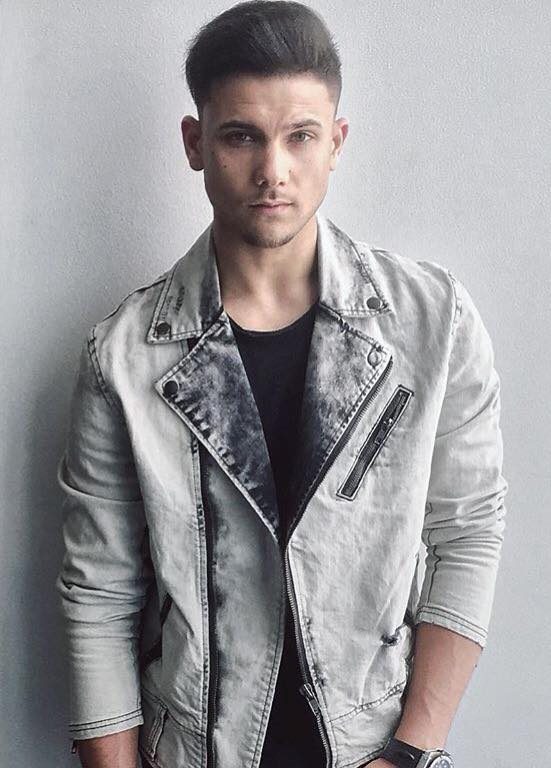 Now with a full and official release, the single is everything you would expect from the Urban Asian superstar – a perfect blend between the R&B and Bhangra genres, a catchy hookline, thumping modern R&B beat – and a stunning lead model for Mickey to chase in the music video.

The music has been produced by DJ Upsidedown, who previously worked with Mickey for the stunning club anthem Rooftop Party featuring Amar Sandhu and Pranna, as well as providing numerous original remixes on his Soundcloud page.

Mickey’s creativity, character and individuality are characteristics of what makes Mickey a star today. With a brand new album in tow, we can only expect another game-changing album from an artist who is only going to get better and better.

Check out the music video below and stay tuned to BritAsia TV for more music updates.