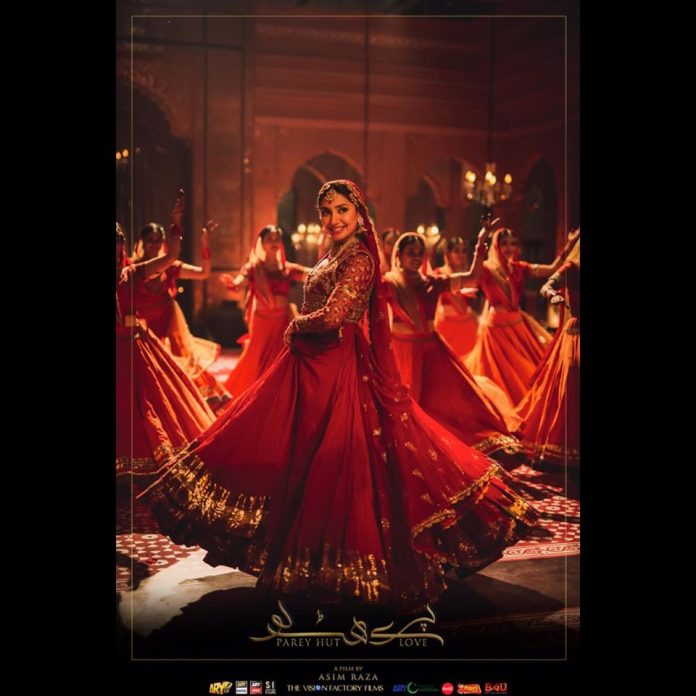 The makers behind the upcoming Pakistani movie ‘Parey Hut Love’ have released the beautiful ‘Morey Saiyan’.

The film boasts one of the biggest productions from Pakistani cinema, and can surely compete with some of the Bollywood flicks. From the trailer, it boasts drama, comedy, romance and has a strong soundtrack which features two Punjabi songs.

This is one of the most anticipated songs from the movie, but although its only the short version it has still satisfied the fans. Not only is it a soothing song to listen, but it’s visually appealing and we see Mahira Khan in a character she’s never done before.